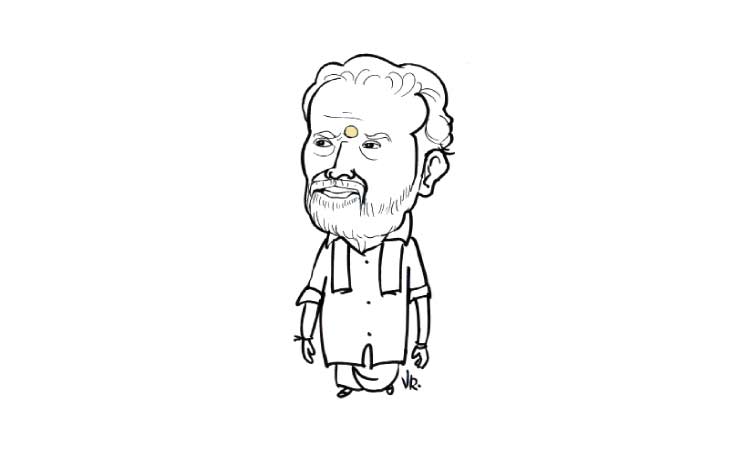 New Delhi/Thiruvananthapuram: President Ram Nath Kovind has accepted the resignation of Mizoram Governor Kummanam Rajasekharan amid speculation that he will be the BJP candidate in Thiruvananthapuram in the Lok Sabha elections.

A communique from the Rashtrapathi Bhavan on Friday said the President had accepted the resignation of Rajasekharan.

Rajasekharan was the Kerala BJP President when he was appointed the Mizoram Governor last year.

"I have resigned as the party wished that I should be in Kerala. I also wished to be in Kerala and hence I have quit," Rajasekheran told a Kerala TV channel on Friday.

In 2016, Rajasekharan put up a close fight and finished a close third in the Vatiyurkavu Assembly constituency in the Thiruvananthapuram district. When the Congress won the seat, the CPI-M candidate finished second.