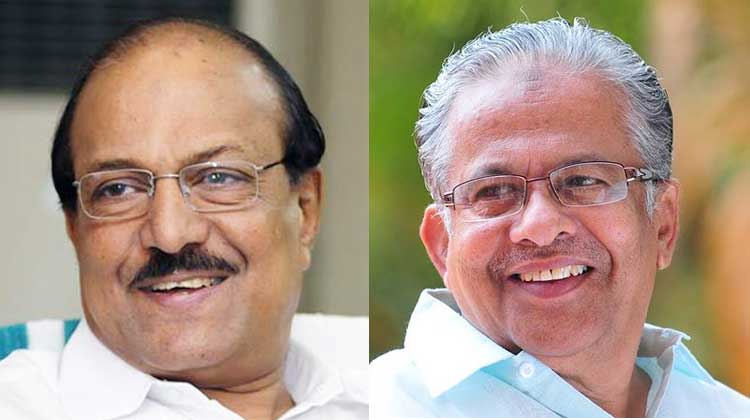 IUML supremo Hyderali Shihab Thangal told the media here that P.K. Kunhalikutty will contest from the Malappuram seat and E.T. Mohammed Basheer from the Ponnani seat.

Kunhalikutty, a former state minister, contested from Malappuram following the sudden demise of sitting member E. Ahamed in 2017. He won a huge victory then, and this time is facing young Communist Party of India-Marxist candidate and All India Students' Federation of India President V.P. Sanu, who is having his first outing in an election.

Basheer, also a former state minister, had won from Ponnani in 2009 and 2014. This time he is pitted against Left-supported Independent candidate P.V. Anwar, a sitting legislator.