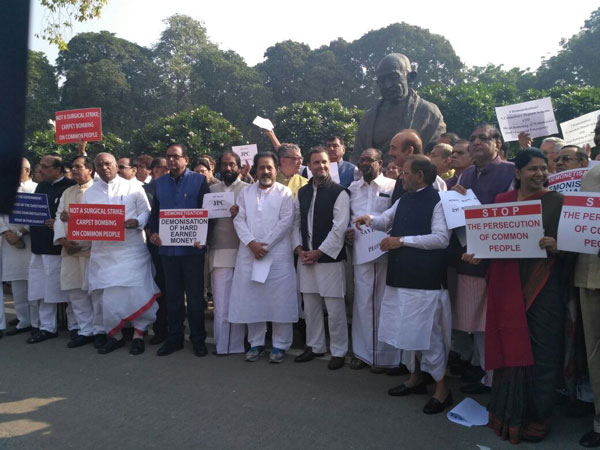 Thiruvananthapuram: Fearing attachment of their home following loan default,a 19-year-old girl committed suicide by pouring kerosene on her body and setting herself ablaze along with her mother here Friday, police said.

While the teenager, Vaishnavi, died on the spot, her mother, Lekha (40) is battling for life at Thiruvananthapuram medical college hospital with 90 per cent burns.

The girl's father, Chandran, was away when the incident took place at their home.

The family had taken a Rs six lakh housing loan froma bank in Neyyatinkara about 15 years ago and had already re-paid around Rs eight lakh.

"Since there was some default, aboutRs six lakh was pending and the bank had threatened to attachour property," Chandran told reporters.

He said the family had sought some time from the bank to enable them dispose their property to clear the dues.

However bank officials continuously called up his wife, Tuesday, demanding that they repay the amount or face attachment of their property, he said.

Reacting to the incident, State Finance minister Thomas Isaac said the government would seek an explanation from the bank authorities.