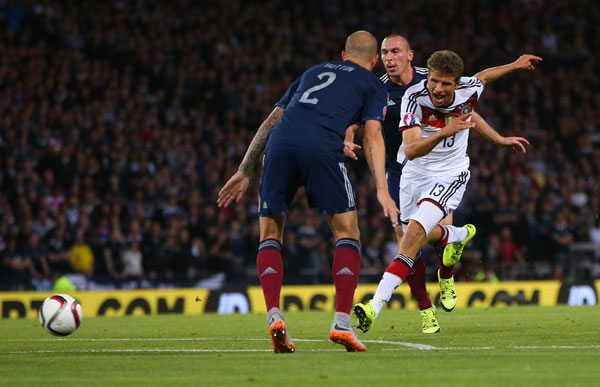 Vijayan said this after returning from a tour to Europe, where he had a detailed discussion with Piketty.

"On my visit to the Paris School of Economics, I had a discussion with Piketty and he mentioned a detailed study of India's economic situation was not possible as the government was unwilling to share the country's economic data," said the Chief Minister.

According to Vijayan, Piketty was keen to study the Kerala model of growth if the government shared the state's economic data. "Since he said that, we have decided to appoint a nodal officer for it," said Vijayan.

"The French economist also expressed wish to visit Kerala and interact with economists and universities here. We have extended an invite to him," Vijayan said.