Over 22K security personnel on duty for counting day 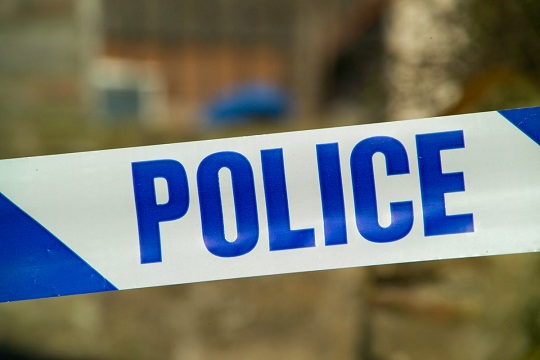 Thiruvananthapuram: Over 22,000 security personnel will be on duty in Kerala on vote counting day on Thursday as Chief Electoral Officer (CEO) Teeka Ram Meena is preparing for a smooth conduct of the process.

Kerala voted on April 23 to elect 20 Lok Sabha members. There are 29 counting stations across the state.

"First the postal ballots would be counted and by noon we expect to finish the counting of electronic voting machines (EVMs). Then the counting of VVPATS will be undertaken and by evening the results will be declared. All the arrangements have been made," Meena told the media here.

State Police chief Loknath Behra said 22,640 police officials have been posted across the state for providing security during the counting day.

"Certain sensitive areas will get additional Forces and officials have been given permission to take extra vehicles if required for speedy movement from one place to another," he said.

For the first time in the state, re-polling took place in seven booths of Kannur and Kasargode Lok Sabha constituencies after Meena examined complaints of bogus voting and found them to be true.

Asked about allegations of foul play in the postal ballots of police officials, Meena said the probe was on to find out if there was any role of the Police Association in it.