CM writes to EC, CRPF over lack of facilities for police on poll duty 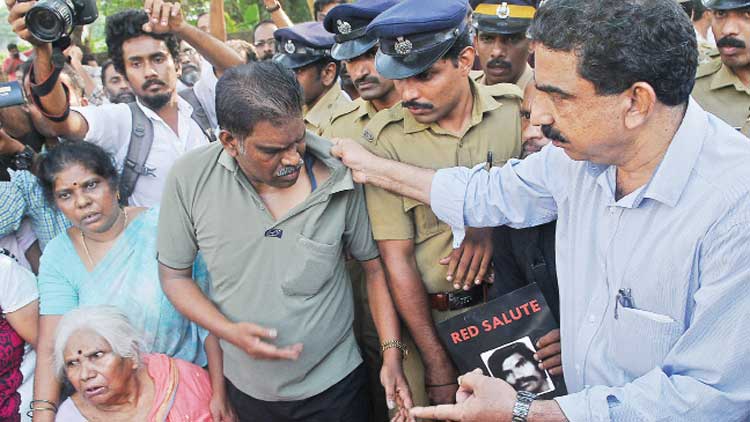 Thiruvananthapuram: Chief Minister Pinarayi Vijayan Wednesday demanded that the Election Commission and the Central Reserve Police Force (CRPF) ensure that necessary facilities were provided to Kerala police officials being deputed to other states for poll duties.

Vijayan shot off letters to the Commission and CRPF following reports that police personnel from the state had faced hardships during their return journey after participating in Lok Sabha polls in Bihar.

"The Commission and CRPF should give necessary directions to ensure that police personnel deputed for poll duties are provided all necessary facilities, including for their return journey," Vijayan said.

Those deploying police personnel for official duties have the responsibility of ensuring the pride of the service personnel is upheld.

It is unfortunate that some times it was not being implemented, he said.

The police personnel, who were deputed for election duty, did not have railway berths or seats reserved for them and were forced to travel in a crowded general compartment.

This ordeal was just after they had completed their official work without any rest. After being stationed in Lakshadweep, many of the police personnel were sent to Bihar for poll-related work, the release said.

During the deputation of such personnel, either a special bogey should be attached or some sleeper berths set apart, which unfortunately did not happen.

Vijayan urged the Election Commission and CRPF to conduct a probe into such incidents and take steps to ensure they do not recur.