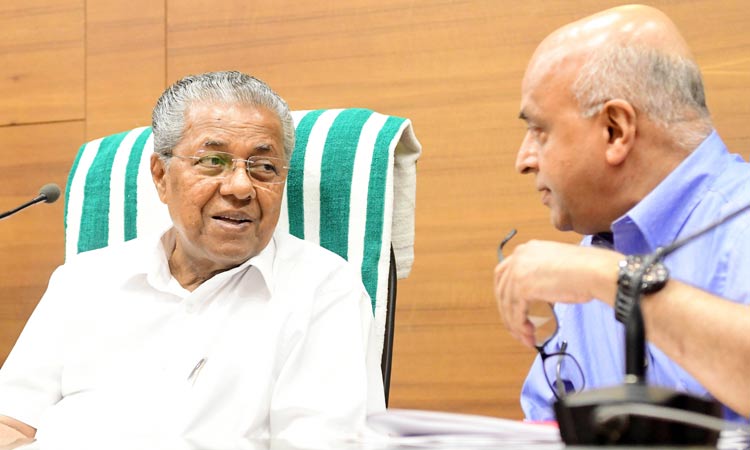 Thiruvananthapuram: Kerala Chief Minister Pinarayi Vijayan, whose Left was routed in the Lok Sabha elections, on Wednesday slammed Congress President Rahul Gandhi and told the Congress not to go overboard with their sweeping win in the state.

Replying to the ongoing debate in the Assembly, Vijayan said the Congress had nothing to brag about if one looks at the performance of the party at the national level.

"When Rahul decided to contest from Kerala, all we asked was one question: whom are you fighting? Gandhi feared Amethi and hence he came to Kerala. And it was one such candidate who was projected to lead the country," Vijayan said in the Assembly.

"A smokescreen was created here that the Congress is going to form the government at the Centre. A good number of our supporters were misled," said Vijayan.

The Chief Minister said the position his government took on the Sabarimala issue was based on the Supreme Court judgment and any government can only abide by the ruling.

The Congress-led UDF won 19 of the 20 Lok Sabha seats in Kerala. The CPI-M bagged one seat but the BJP failed to open its account.