Eranholi Moosa, the singer of halcyon melodies, is no more 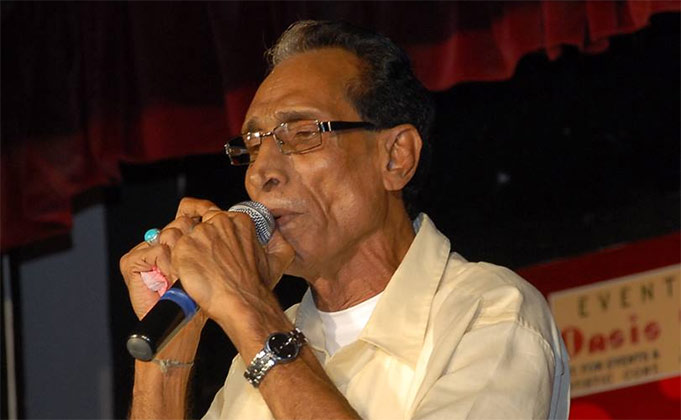 Thalassery: Eranholi Moosa, the doyen of Mappila song and Vice chairman of Kerala folklore academy, died on Monday afternoon. He was 79.

Moosa had been keeping indifferent health for over three months from a nagging lung disease.  The singer’s mortal remains would be lying in state at Thalassery Town Bank hall between 9 and 11 on Tuesday.

He started off as a porter and moonlighted alongside as an amateur singer at wedding feasts.

Later, he came in touch with musician Raghavan Master whose encouragement turned him into a professional singer.

His voice went on to become a fixture in nearly all Mappila song concerts in the entire Malabar region.

In the process, Moosa gained legions of fans cutting across social boundaries, taking along Mapila songs beyond its community confines to a wider appreciation, making it more of a folk art.

His songs, overtime, danced on the lips of people in the region and they carried with them the nostalgia wherever they went.

Thus, Moosa toured Gulf countries singing to his fans there more than 300 times—a record of sorts that no other singer could claim.

Moosa made foray into tinsel world too acting in Dileep starrer ‘ Gramaphone’ directed by Kamal, and cooed a hit number alongside singer P Jayachandran.  He appeared in another movie directed by Kamal.