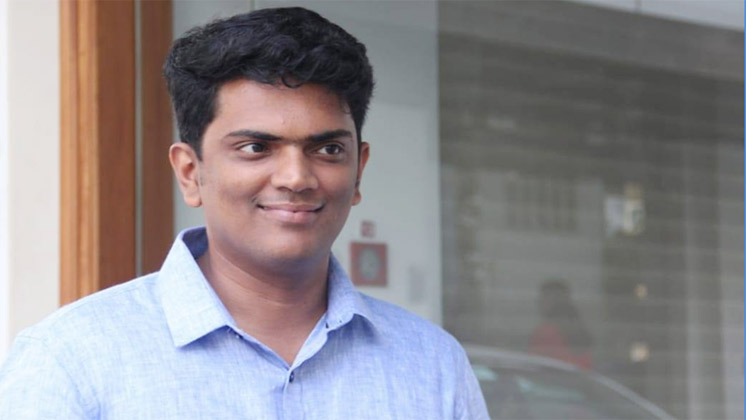 Kochi: As social media gets flooded with praises for those who scored high in the SSLC examinations, UPSC rank holder from Malappuram district had something different to share from his own life - with the low scorers.

As he could not get a seat for science batch with such a score, he was compelled to leave Malappuram Navodaya School where he had studied right from the lower primary classes. But, opting for humanities instead of science became a turning point in his life. The sense of loss coupled with persistence inspired him to clear many examinations including civil service. The achievement is a reply to the many who asked why humanities chosen over science, Sajad says.

The new civil servant has only one thing to say to all those who missed a full A+ and those who failed: Picture abhi bi baaki heai!

Sajad did not forget to appreciate those who scored high and achieved full A+.

Social media witnessed so many shares and likes for the post which was described as inspiring by many.