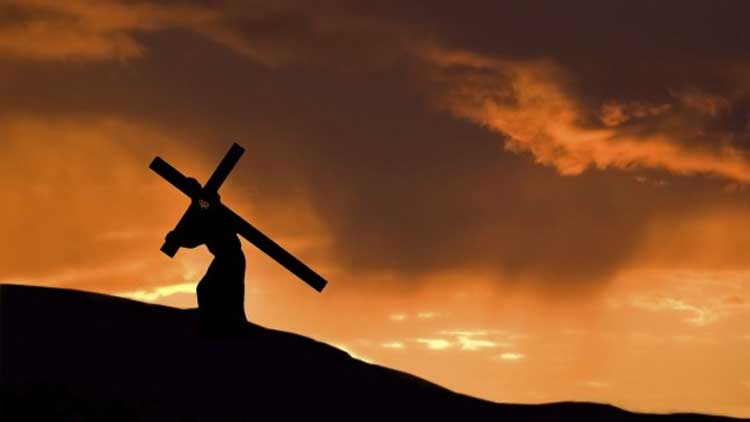 Thiruvananthapuram: Priests of the Jacobite Syrian Church said on Friday they will organise a "human wall" in front of the state Secretariat here on November 12 to protest "denial of burial rights" in churches currently controlled by the Orthodox.

The Jacobite priests met Chief Minister Pinarayi Vijayan at the state Assembly on Friday morning to express their anguish over the issue.

"Bodies of our faithful are being denied dignified burial. We met the chief minister and informed him about the human rights violation. We will hold a protest wall of believers in front of the secretariat on Nov 12," Jacobite Metropolitian Trustee Joseph Mar Gregorious told reporters.

A synod (a special council of members of church) will be held on November 22 to discuss the issue.

The Jacobite faction respects the court order. But the Jacobite church is facing human rights violations as the followers are unable to conduct the last rites of their faithful, he said.