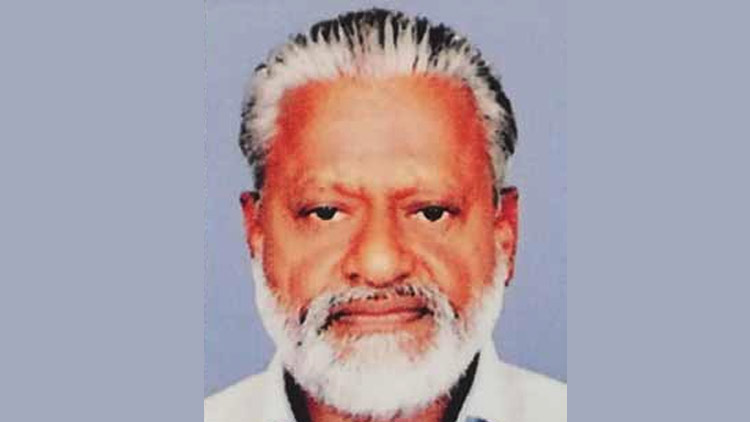 Kochi: Three people were arrested on Wednesday in connection with the murder of a petrol pump owner in Kaipamangalam, Thrissur.

K K Manoharan, who owned a petrol pump located near Vazhiyambalam, was found dead by the roadside at Mammiyoor on Tuesday. He was reported missing on Monday by his family.

The arrested were identified as Anees, Ansar and Cyon.

The Kaipamangalam police said that the trio killed Manoharan amid a bid to extort money collected in the pump during the day. They were taken into custody on Tuesday along with the car of the murdered.

The autopsy report suggested that Manoharan had died of strangulation.

Manoharan had gone to the petrol pump at 10 pm on Monday. When he did not return by 2 am, the family tried calling him on the phone. Someone picked up the phone and said, 'Sir was sleeping in the car'. The family heard some noises also through the phone. The phone then got disconnected. When they tried calling again, none answered and subsequently the phone got switched off.

The family then filed a missing complaint with the police. He is survived by wife Geetha, sons Lal and Anoop, both based in London, and daughter Lakshmi.