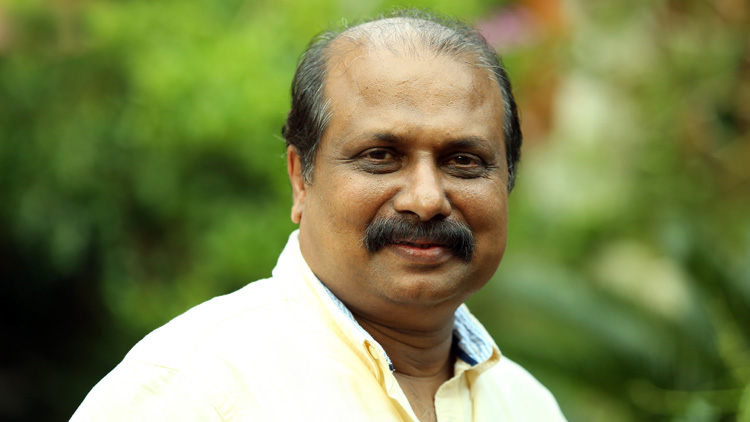 Doctor Suresh Kumar, hailing from Anayara, Thiruvanathapuram, has been living in Kozhikode for the past 15 years, serving over a decade at Iqraa hospital here.

Doctor Suresh Kumar takes time off to contribute to various publications and ran a widely read Q&A column “ Kaipum, Madhuravum” in Madhyamam Kudumbham magazine.  He is currently a columnist at “Gulf Madhyamam Chepp”.

He won the 2014 Research Society for the study of diabetes in India (RSSDI) award for his contribution to diabetes awareness programmes. Also, he won the 2015 Diabetes Awareness Initiative Award instituted jointly by Diabetes India Association and USV Limited part of sixth Congress of Diabetes India.