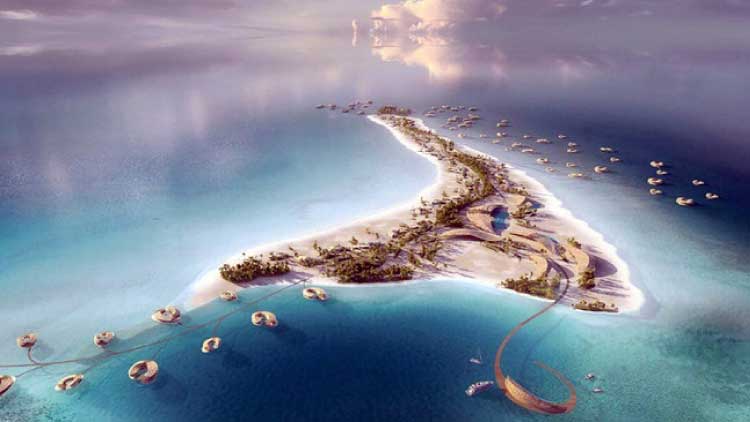 The national awards for the Best Tourism Film Come Out and Play for 2017-18 and the third spot in the category of Best State/UT: Comprehensive Development of Tourism - Rest of India were given at a function held in New Delhi on Friday.

Private players like hoteliers and tour operators in Keralas travel and hospitality industry substantially increased the awards tally of the state as they were given five more awards.

The film Come Out and Play is an invitation to come out of the routine everydayness of urban spaces - and the isolation that gadgets induce - to connect with each other and nature.

It offers tourists a wide array of options to rediscover nature by activities such as trekking, Aurvedic massage, river rafting, yoga lessons, visiting a spice plantation, learning the basics of Kerala cuisine, climbing a coconut tree, sailing on a houseboat, a press release said.

Reacting to the award, Surendran said it would further bolster the state's profile as a coveted destination for the inbound tourism market.

The awards were presented at a glittering function at Nur-Sultan (Astana) in Kazakhstan on September 19.