Carcass of tiger found in Wayanad 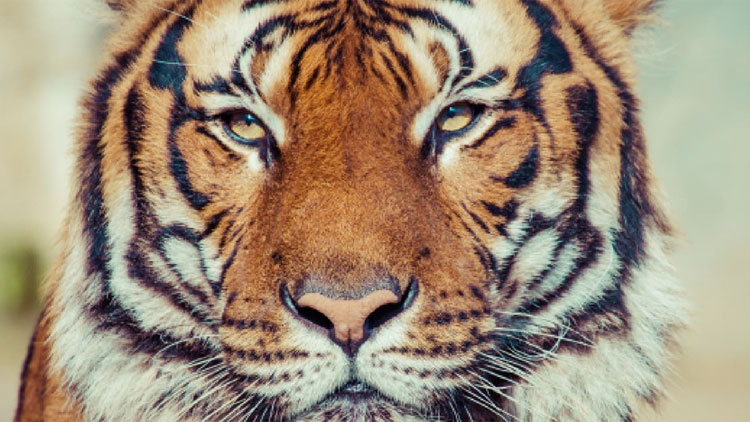 Wayanad: The carcass of a five-year-old tiger was found at Kurichiat in the Wayanad wildlife division on Monday, forest officials said.

The death was caused by an injury in the neck probably caused by a wire snare or a fence, the officials said.

"There is an injury mark in the neck, which could have been probably caused by a wire snare or a barbed fence.

We are looking into the matter," assistant wildlife warden told PTI.

A case has been registered by the police, he said.

As the spot where the carcass was found within the Karnataka border, wildlife officials of that state had earlier shared an image of the same tiger, captured in the camera-trap after detecting a blood mark around the neck.

"Since then we have been to locate it (tiger). Unfortunately, we found it dead in the morning," the warden said.

An autopsy of the animal was conducted and the carcass would be burned soon, he added.