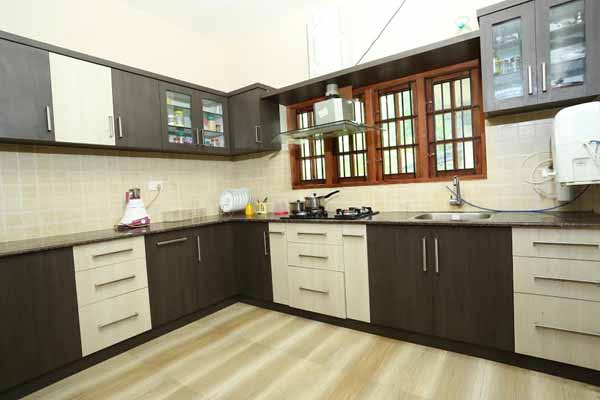 Thiruvananthapuram: Starting from April 20, the 14 districts in Kerala will be divided into four different zones for implementing of lockdown curbs.

From April 20, while Idukki and Kottayam districts may witness normal life, within the Centre's directive till May 3, Alappuzha, Thiruvananthapuram, Palakkad, Trissur and Wayanad may witness partial lifting of lockdown measures.

In case of Pathanamthitta, Ernakulam and Kollam districts, restrictions would be strictly observed till April 24, said Chief Minister Pinarayi Vijayan, here on Thursday.

The decision had been taken after reviewing Covid-19 situation in the state, Vijayan said and hoped the Centre would give the state permission for that. He said masks for people stepping out of their houses was compulsory.

"In Kottayam and Idukki districts, there are no coronavirus cases and hence normal life can take place from April 20. But the Centre's overall general directive will be in place and no crowding, parties and such things be allowed. There will be no outside travel from these two districts and the Tamil Nadu border will remain closed," said Vijayan.

In districts with few positive cases, hotspots would be identified and entry and exit from there would be monitored, he said and added, in other places, restricted movements would be allowed.

"On April 24, we will make a fresh review and decide if relaxations can be lifted," said Vijayan.

The districts, like Kasargode, Kannur, Malappuram and Kozhikode, would remain in lockdown till May 3, he said.

For the vehicular movement, the government has decided to implement 'odd & even' formula, but vehicles driven by women has been exempted.

He said all offices would be cleaned and disinfected before opening and the migrant labourers in camps could be employed for this.