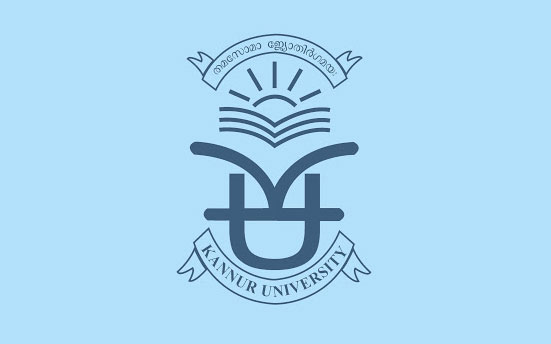 Thiruvananthapuram: With Kannur district emerging as the latest hotspot for coronavirus in Kerala, the state government has turned its attention on enforcing the lockdown norms strictly and warned of stern action, including arrest, against those stepping out of their homes unnecessarily.

The northern district with 52 COVID-19 cases had been classified as red zone and is under complete lockdown with three Superintendents of Police have been vested with the responsibility of implementing the restrictions, officials said.

Taking a serious view of people thronging streets and heavy rush of vehicles in some parts of the state on Monday, Chief Minister Pinarayi Vijayan had stringent steps will be taken to follow the safety precautions to prevent the COVID-19 spread.

"All people must take the lockdown protocol seriouslyas there are chances of COVID-19 infection spreading if they come out on to the streets. Police will arrest those who venture out into the streets unnecessarily," Inspector General of Police Ashok Yadav, who is in charge of Kannur district, told mediapersons on Tuesday.

He said three SPs were in charge of the lockdown arrangements in Kannur districtand Thalassery area has been categorised as a containment zone.

"Stringent steps have been taken to ensure to keep people inside their homes. Kannur is under the red zone," Yadav said.

Another senior police official told PTI the police has decided to strengthen checking in all hotspots throughout the state.

"This is because the chief minister had yesterday announced that lockdown protocol will be implemented in a strict manner. Inter-district travel will not be allowed and strict checking is in place at all the 88 hotspots which are spread across all the districts," the official said.

The hotspots are completely closed with just over two entry and exit points and police had been strictly imposing the lockdown protocol.

The state government had earlier decided to allow dine-in services at hotels and restaurants, plying of buses in cities, private vehicles on odd-even basis, pillion riding in two- wheelers among other relaxations from Monday in green and organge B zones, but rolled back some of them after the Centre objected to them.

A late night government order said there are 88 COVID-19 hotspots, including Thiruvananthapuram and Kochi corporation areas, in the state and there would be no relaxations there.

Kerala has so far reported 407 COVID-19 cases with two deaths and the number of active cases as of Monday stood at 114.