We are ready to accept our diaspora: K.T. Jaleel 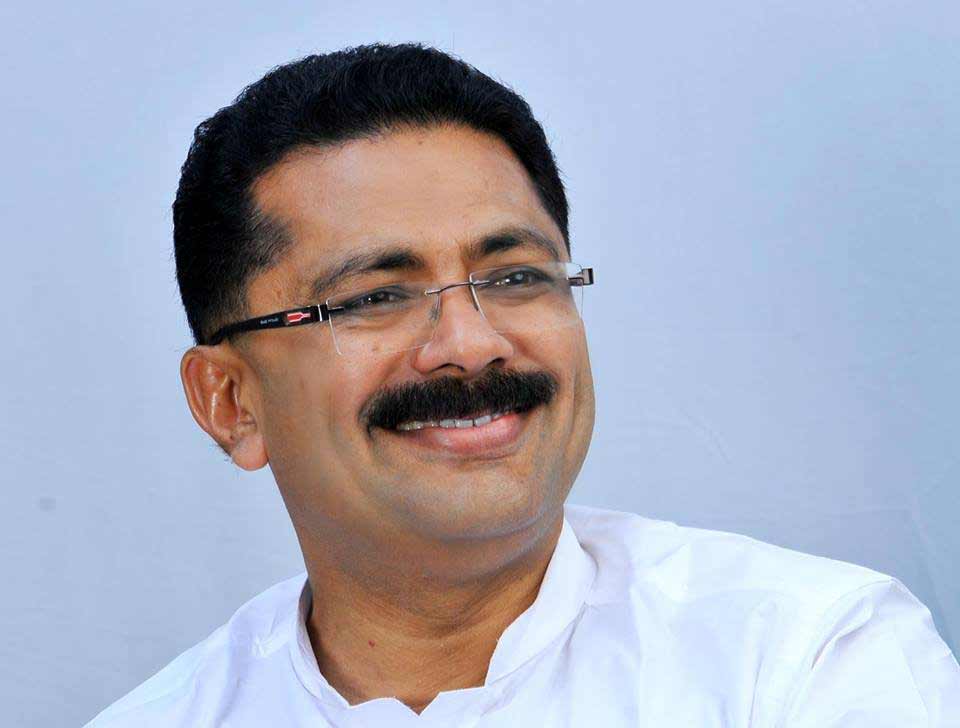 Thiruvananthapuram: With the Centre now considering to repatriate the Indian diaspora who wish to return to Kerala, a State Minister said the government is ready to accept whatever the number is.

State Minister for Higher Education K.T. Jaleel on Saturday told the media that one lakh of people are likely to return.

"Whatever may be the numbers, we are ready to receive them and follow the accepted protocols that would be in place, once they return. Everyone would be screened and those having no symptoms would be sent home and would have to remain under isolation, others who have symptoms would be quarantined under the present medical guidelines," said Jaleel.

According to studies there are an estimated 2.5 million Keralaites, 90 per cent of them in various Middle East countries and the rough estimates of the state government say around 3 to 5 lakh Keralaites are likely to return, once the air services will commence.

The state government has said it has various hostels, hotels, halls, private hospitals with accommodation facilities besides floating houseboats at Alappuzha, ready to keep them.

While many of these corona care centres would be operated for free, those who wish to have better facilities and more comfort, will have to pay for it.

In a related development, the Congress on Saturday is staging a day-long protest in front of the Kerala Raj Bhavan demanding from Governor Arif Mohammed Khan to put pressure on the Centre to send special aircraft to airlift Keralites who are stranded in various countries.

Leading the protest, Leader of opposition Ramesh Chennithala said while numerous countries have taken back their citizens, who wanted to return to their home country, India is yet to act, despite numerous distress calls that have come.

"The government should categorise the list of people who should be brought back first and it should include, pregnant ladies, the sick, those whose visa period is over and senior citizens," said Chennithala.