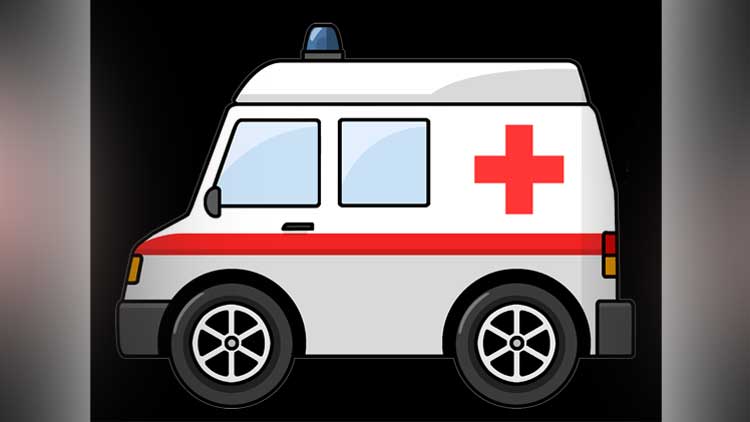 Thiruvananthapuram: Kerala health authorities are baffled at not being able to identify the source of infection of eight people who tested positive for coronavirus last week, Health Minister K.K.Shailaja said on Monday.

Shailaja, however, ruled out that it would lead to a community spread.

"Those who have turned positive at Kottayam and the two nurses in the state capital district... the source is still not ascertained, so is of one case each at Palakkad and Kozhikode. Then there are two cases, both of who passed away at Thiruvananthapuram and a four-month-old child, whose source is also unknown," she said.

"Even though we have these untraced cases, we can safely say that there has been no community spread or a third wave of the virus in our state."

She also said the daily number of tests has also gone up. On Sunday itself, 3,000 tests were done and everything is being done to see that there is no community spread, she said.