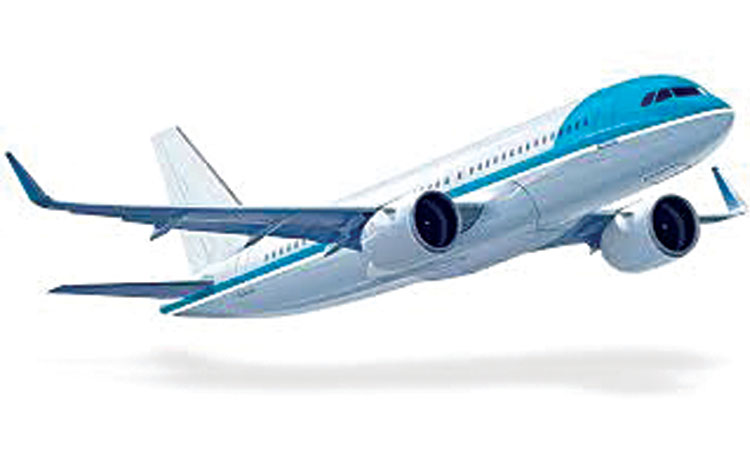 Thiruvananthapuram: Kerala Chief Minister Pinarayi Vijayan on Tuesday said that so far 2.76 lakh people from the Kerala diaspora in 150 countries have registered to return in the aftermath of the Covid-19 pandemic.

The registration has to be done on www.norkaroots.org of the state-run Norka-Roots, the official body of the diaspora.

This new facility was opened by the Kerala government.

"The state is fully geared up to receive these people at the four airports in the state. Committees under the respective district collectors in the places where the airports are located are preparing the road map for the way the returnees should be treated. Those with no symptoms will be transported by the police to their homes and put under home quarantine, while those with symptoms will be isolated in state run centres," said Vijayan.

"There are reports that evacuation from the Middle East might happen on Indian ships and in case that happens, then the ports also will be made fit to receive them," added Vijayan.

According to the state government, various hostels, hotels, halls, private hospitals with accommodation facilities as well as floating houseboats at Alappuzha are ready to house them.

While many of these coronavirus care centres would be operated for free, those wishing better facilities and more comfort will have to pay.

Of an estimated 2.5 million non-resident Keralites, 90 per cent are in the Middle East countries.