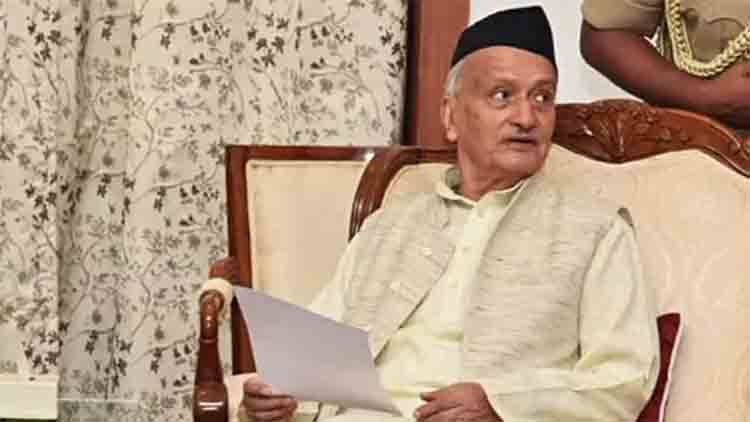 The Pinarayi Vijayan government last month had decided to deduct six-day salary of all its employees in the next five months as a temporary measure, to tide over the Covid-19 crisis, as it was cash stressed.

But pro-opposition staff unions approached the Kerala High Court, which stayed it and this forced the Vijayan government to bring a new Ordinance, which was sent to the Governor on Wednesday.

"Yes, it has been signed and now all state government employees will get their salary for the month of April, starting from May 4," said Issac.

"It was very unfortunate that a lot of muck had to be dealt with on this issue. We do not see this any victory, instead we are very considerate to our employees and all this happened because some failed to see what we were doing. We will never ever be against our employees. This is only deferment and we will return it," Issac added.