Amidst lockdown, Kerala HC comes to rescue of a cat owner 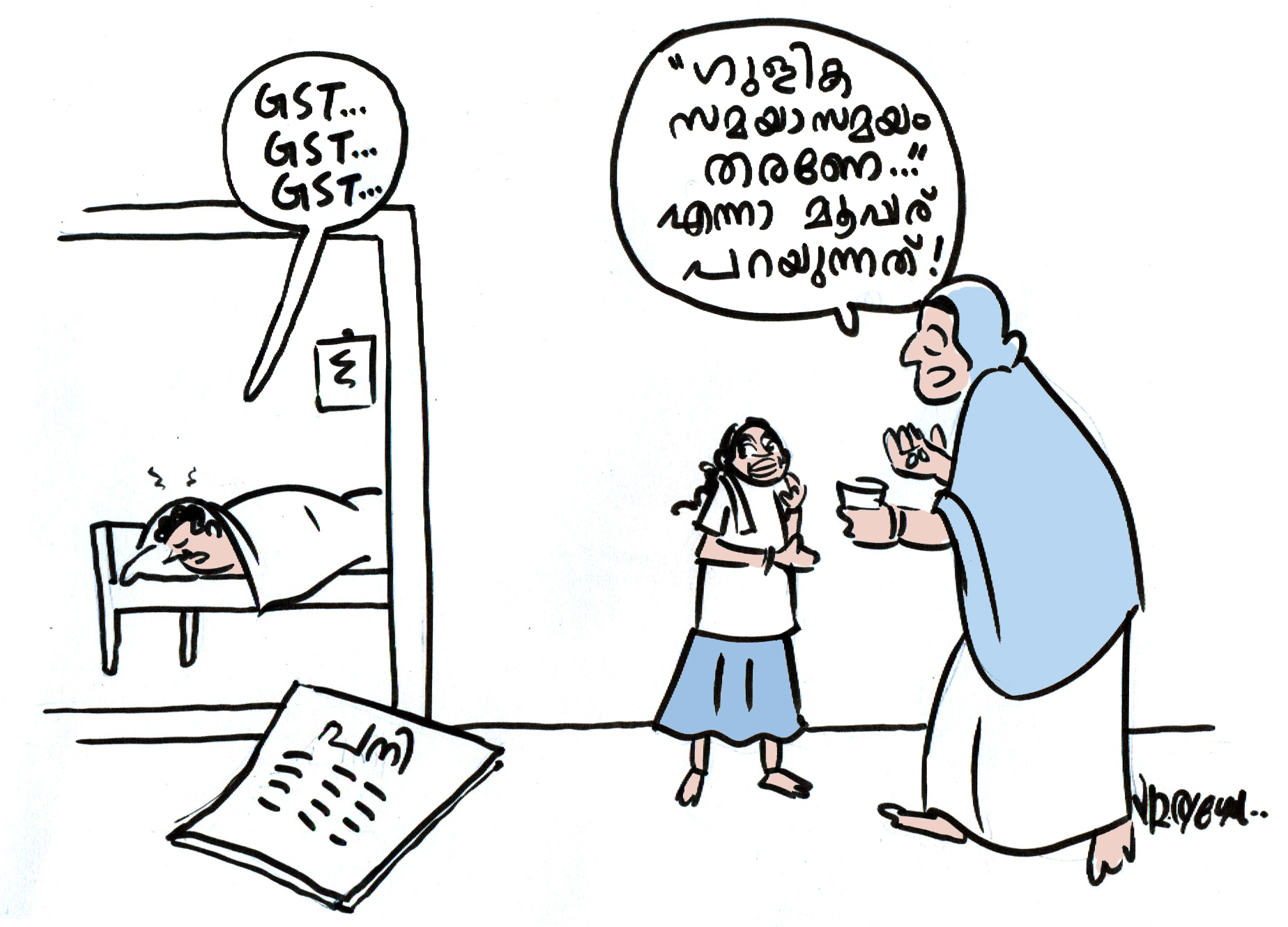 Kochi: A cat owner on Monday got succour from the Kerala High Court, when it allowed him to go out and buy food for his pets, after the police refused his application.

The court also informed that they will pass a general order to this effect .

The court during Covid-19 lockdown now holds its sitting online with all the parties sitting where they are.

Cat owner N.Prakash filed his petition after his request for a pass to go out was rejected by the police.

He also pointed out that since he is a vegetarian, he is unable to cook non-vegetarian food for his three cats, all of which are of good breeds and his only way out is a particular brand of biscuits which is available in a shop near here.

Substantiating his claims, he, along with his petition, put up the pictures of his cats and also the statement of Chief Minister Pinarayi Vijayan who has asked for feeding of stray dogs.

The court, after going through his petition, gave him the green signal to proceed.