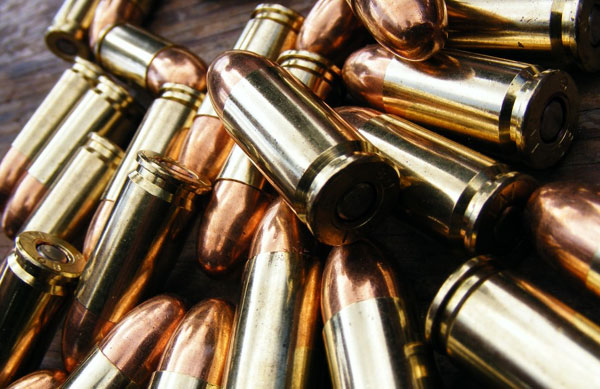 Thiruvananthapuram: Close on the heels of opposition United Democratic Front's demand for a probe into alleged corrupt deals of Kerala Police, unearthed in a 2019 CAG report, the BJP and the SDPI on Friday too demanded an investigation by a central agency.

BJP spokesperson K Surendran said that with the name of police chief Loknath Behra cropping up following the Comptroller and Auditor General report, he should be removed from the top post and Chief Minister Pinarayi Vijayan too quit as state Home Minister.

"This is one of the biggest scams unearthed by the CAG while Vijayan says he will reply on this issue in the Assembly. Corrupt deals in the Kerala police are dangerous. The only way out is a probe by a central agency. What has now surfaced is only a fraction of the scams in the Police Department," Surendran said.

SDPI vice president MK Manoj Kumar said that as the missing of weapons may hamper the national security, the CBI should take up the issue.

In 2015, there were reports that more than one lakh bullets were missing. TP Senkumar, who later become RSS spokesperson, was the DGP then. Sources of bullets being fired at anti-CAA protesters should be probed, Manoj Kumar said.

The CAG report for 2013-18 tabled in the Kerala Assembly on Wednesday pointed out to missing guns, cartridges, misuse of funds, and diversion of funds. It also pointed to the alleged collusion between Keltron, a state public sector company, and police in purchases made by the latter.

Many eyebrows have also been raised over handing over a security programme of Kerala Police to a private firm floated just two years back, overlooking experienced firms.

The ruling Communist Party of India-Marxist's State Secretariat meeting is expected to take up the issue on Friday. This comes ahead of the Assembly's resumed session on March 2.

Meanwhile, Minister for Tourism and Devasoms and senior CPI-M leader Kadakampally Surendran defended a police official, posted in his security detail, who is one of the accused in the missing cartridges case.

"The issue surfaced in 2013 and you are raising it today. My gunman will remain with me as he is only an accused and not found guilty of the crime," Surendran told the media.