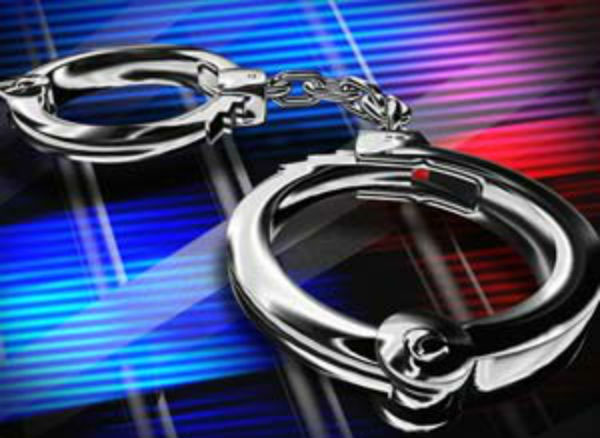 Kochi: The CBI has arrested a former   sub-inspector of a police station who is the prime accused in the alleged custodial torture and death of a man in Idukki district last year.

Sabu K A, who was the sub-inspector of Nedukandam police station when the incident occurred, was arrested by CBI sleuths from Thiruvananthapuram unit after he was summoned for questioning at the agency's office here on Sunday night, official sources said.

He was produced before a Magistrate court here on Monday which sent him to six-days CBI custody, they said.

Sabu, currently under suspension, was earlier arrested by the state crime branch which investigated the case initially.

Sabu, currently under suspension, had been out on bail after being granted the relief by the Kerala High Court.

His bail was cancelled by the Supreme Court following a plea by the CBI which took over the case from the Crime Branch recently.

The 49-year-old Rajkumar, who was taken into custody on June 12, 2019 in connection with a financial fraud case, died on June 21 at the Peermedu sub-jail, allegedly due to custodial torture.

Besides Sabu, six other police officials of Nedumkandam police station are also accused in the case.

As per the post-mortem report, he had suffered serious injuries and had at least 32 wounds on both legs below the knee.