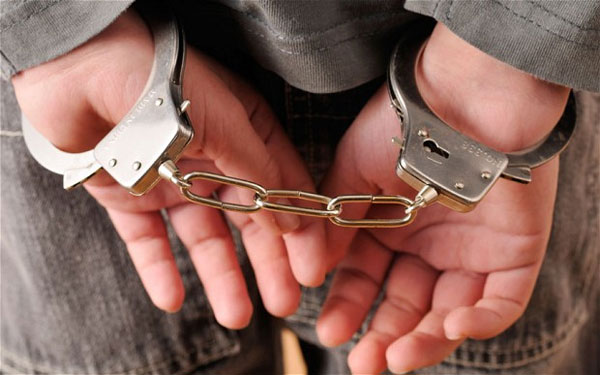 Thiruvananthapuram: Police have arrested a 24-year-old youth on charges of promoting enmity between religious groups by allegedly posting a communally charged video on social media.

The video, which threatened a particular community, was based on communal violence in Delhi.

The man hailing from Agaly in Palakkad district was arrested under Section 153A of Indian Penal Code.