Occupants to get ownership of possessed lands 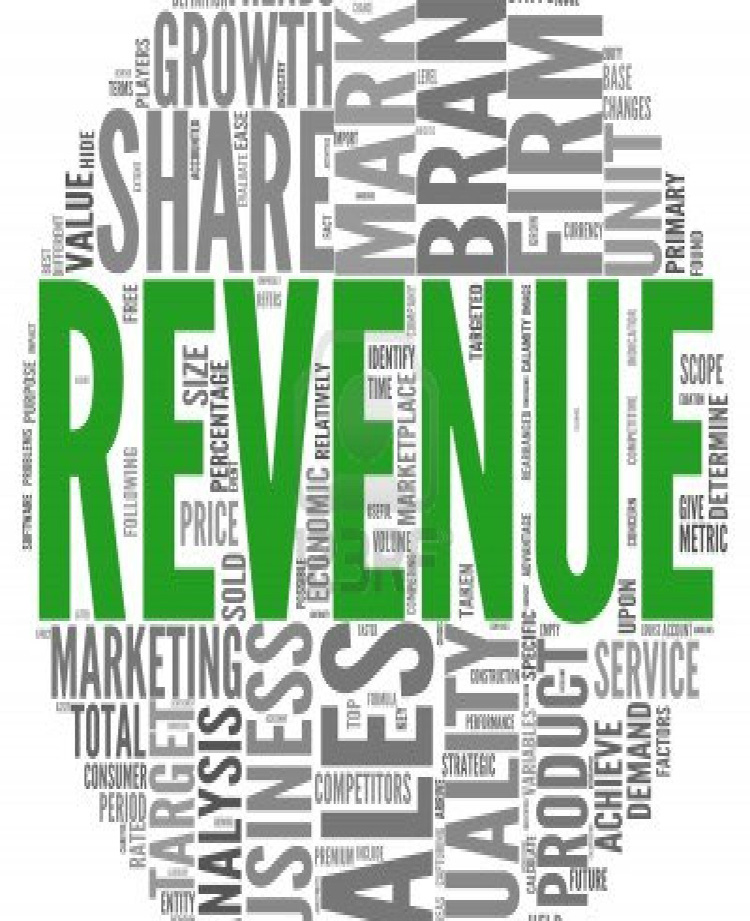 Revenue Principal Secretary Dr. V. Venu has issued an order after fixing common criteria in this regard. The decision is in pursuance of a recommendation given by Land Revenue Commissioner on 23rd November 2017.

The charitable trusts which comply with the criteria will be allotted 50 cents of land. The criteria includes conditions that the trusts should have registration since the date of possession of the land, the same is renewed periodically and shall have income and expenditure records and own buildings.

The cultural organisations will not be allotted lands that are located in prominent localities in urban limits.  They are liable to pay 25 percent of the fair value if the land was occupied before 15th August 1947 and 50 percent if it was after the date and before the date of state formation. If the possession started after the state formation and before 1st January 1990, the liability will be equal to the fair value.

If the cultural organisations, libraries and charitable trusts can prove that they are in possession of the land used for commercial purpose before 1st January 1990, they will be allotted 15 cents of land by charging market value. The building in the land should be one with a plinth area of less than 1500 square feet. Prominent spots in urban limits will not be allotted. No further construction of building for commercial purposes will be permitted in so allotted land. The land shall not be transferred for any other needs.

The government will retrieve the land once it is found that the lease agreements are breached. The lands of exclusive lease or lease shall not be allotted.  If there are any cases where the bodies cannot pay fair value, the land will be allotted on lease conditions. The order also states that the government will take appropriate decisions on the applications at its discretion.