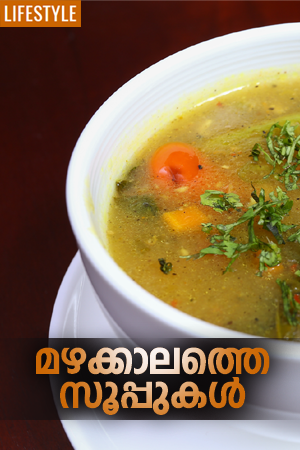 Thiruvananthapuram: With the trial run of the online school education in Kerala turning out to be a huge success to educate and instruct children in the comforts of their homes amid the lockdown, it is poised to enter the second phase now, an official said on Saturday.

Over four million students of Class 1 to 10 and 12, studying in over 16,000 state syllabus schools, and their parents gave a tremendous response to the the online classes aired from June 1 to 12.

The online education is now available through cable operators, five DTH operators, Victers Web, Facebook and YouTube channel of KITE-Victer, the state-owned body in charge of the endeavour.

Every day, there were four periods for Class 12, 3 for Class X and two each for Class 8 and 9, and one period each for all other classes. Each period is of 30 minutes duration.

As much as 27 Terabyte data was downloaded in a single day through Victers web - the live web streaming facility of KITE-Victers.

The subscriber base of the YouTube channel of VICTERS (YouTube.com/itsvicters) has reached nearly one million, while over 16.50 lakh downloads of its mobile app was recorded from Google Play.

In the case of some specific classes, the viewership exceeded 40 lakh. Apart from India, the classes were also viewed by hundreds of children in the Middle East as well as American and European regions.

K. Anvar Sadath, chief executive officer of KITE that is coordinating all technical and other aspects of this new mode of education, said the new 'First Bell" classes will be aired through KITE VICTERS channel and various online platforms from Monday.

"Starting from Monday, the online classes on new subjects will be telecast as per the schedules already published from 8.30 am to 5.30 pm. Based on the feedback of the initial classes, we have incorporated newer facilities in the classes, including display of English words during a class especially for the benefit of those who study in English-medium classes and descriptions in Malayalam in language classes, including Hindi. It would also be available in Tamil and Kannada medium," said Sadath.

"The classes are pre-recorded and after the classes are over it's the responsibility of the teacher concerned to get back to the students over mobile phones to clear whatever doubts they have. Wherever children were not able to attend the classes, special arrangements were made to get them to gather at common places near their homes in libraries or clubs to attend the online classes; everything is available on YouTube as well," added Sadath.

Meanwhile, various organisations, including Kerala Local Self Government Department, is ensuring either laptops or smartphones are provided for free to those who cannot afford.

"We did not have a TV in our house. When the local leaders were told about this problem, one of them brought us a new TV set for free. A few families in my neighbourhood also got these," said a woman who ekes out a living working as a housemaid.