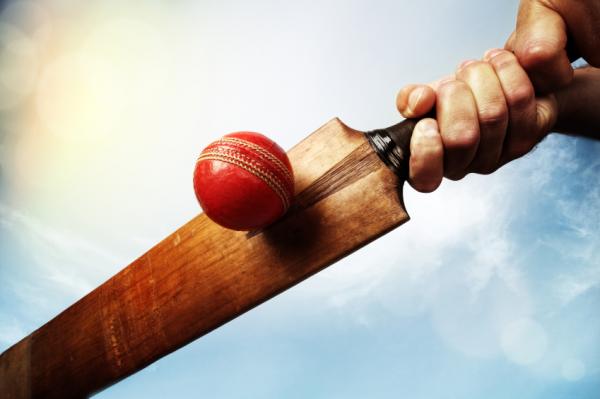 Kozhikode (Kerala) : Three days after the presence of bird flu was confirmed in two areas of Kerala's Kozhikode district, local villagers on Tuesday found a good number of bats and crows lying dead there.

The bird flu was found at two poultry farms in and around Kozhikode Municipal Corporation limits on Saturday and the areas where the bats and crows carcasses were found was near to this.

Anxious locals got in touch with the Animal Husbandry department officials, who came and collected the samples of the dead bats and crows.

Meanwhile, the special teams that have been formed to cull the poultry in a one kilometre radius of where the bird flu was detected, are engaged in their work and is expected to finish their job soon.

The results of the samples taken from bats and crows is expected to take two days according to the department officials.