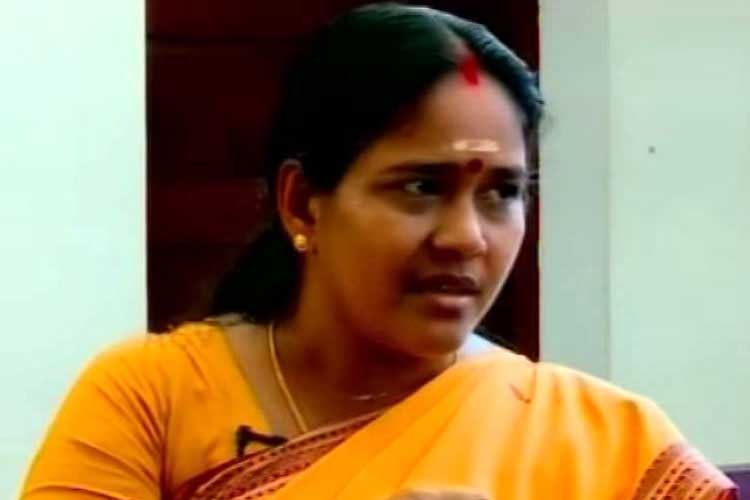 However, K Surendran played down their absence, blaming the media for ‘false propaganda’.

He also said that there was nothing unusual in vice-president A N Radhakrishan being made a special invitee to the core committee, the highest decision-making body of the party.

Many view vice-president designate Sobha Surendran’s absence as a strong protest against having been sidelined in the reorganisation of the party’s state unit. BJP state unit has no role in the temporary ban on two Malayalam news channels; the decision was taken by the Union Government