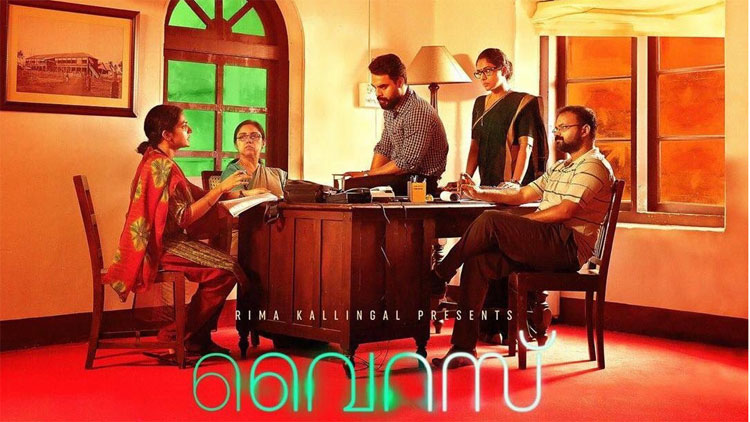 Thiruvananthapuram: Kerala Chief Minister Pinarayi Vijayan on Thursday launched a new app to track the COVID-19 guidelines of the Kerala Health Department and said that two fresh cases of coronavirus cases have been reported.

With this the total number of positive cases touched 16.

"We have another highly suspect case in Thiruvananthapuram, who arrived from Italy, but the final result is awaited," added Vijayan.

He said 3,910 people are under observation at their homes, while 270 at various hospitals in the state.

The new mobile app can be downloaded from the App store and will get all the details of COVID-19. This facility would be available on ordinary mobile phones through SMS alerts.

Everyone should follow the guidelines of out Health Department and should be aware of the nature of this virus. If anyone feels sick, rather than rushing to the hospitals, they should get in touch with the health authorities, who will do the needful. We have also launched six help lines," said Vijayan.

Everyone should behave responsibly otherwise situation can be out of control, he added.

The health authorities stepped up screening at the four airports in the state and at the Cochin airport on Thursday. 3,135 passengers who landed here from 30 international flights were screened and out of those 18 had symptoms. They have been asked to seek treatment from the hospitals.

Meanwhile, the Congress-led opposition that met here decided to take up the pitfalls committed by the Kerala government and pointed out that the state failed to act on the advisory that came out on February 26, which directed state governments to screen all those who come from countries like Italy.

Three people in a family who arrived from Italy at the Cochin airport on February 29th, after a week turned positive have now been identified as the ones who are responsible for the present turn of events.

Leader of opposition Ramesh Chennithala slammed State Health Minister K.K. Shailaja by saying that she has now developed a mania for holding number of press conferences every day.

"We fail to understand what is she up to and we feel she is interested in building her image, when she should be doing her job with utmost seriousness," said Chennithala.

Responding to it, Shailaja said such irresponsible statements will be a dent to the massive efforts of the various health professionals.

"It's most unfortunate that when the state is passing through tough times, none should attempt to score political brownie points. It's better that I don't speak on such things," added Vijayan.

Those people who are coming from abroad will now be categorised into three categories and it includes Category A - those with slight fever and cough will be asked to remain in isolation in their homes for 28 days.

Category B would include those with running temperature and throat pain, pregnant women, all those above age 60 and those with serious ailments. All such people should listen to the guidelines of the medical professionals and act accordingly.

Category C would include all those with high temperature, throat pain, breathing difficulties and would be isolated in various hospitals.

Meanwhile the State Police chief Loknath Behra said that the state police also would provide a helping hand to locate and identify all those who arrive from countries where COVID-19 is raging.

At Pathanamthitta, presently the worst affected, on Thursday wore a deserted look and one of the branches of State Bank of India downed its shutters after it was identified that one of the coronavirus positive patient had mingled with the staff members, who are now under observation.