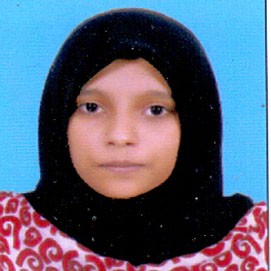 Kottayam: Three inmates at a nearby private rehabilitation centre died in a week, sparking protests, following which the Kerala government has ordered an inquiry.

Locals alleged that three inmates of the centre run by the trust, headed by a retired policeman, had died in the past one week. The locals also alleged that the inmates were tortured at the facility.

According to the Centre, it has been offering services for the mentally challenged, destitutes and abandoned elderly people for over three decades.

Local people demanded a thorough probe into the cause of the deaths. According to officials, six other inmates have been admitted to various hospitals in Thiruvalla.

After an initial investigation, the district medical officer said the deaths were not due to any epidemic. As per the Health minister's directive, a panel of doctors have been constituted to study the cause of the deaths of the three people, including a woman, he said.