No other option; Kerala's lockdown to cause severe blow 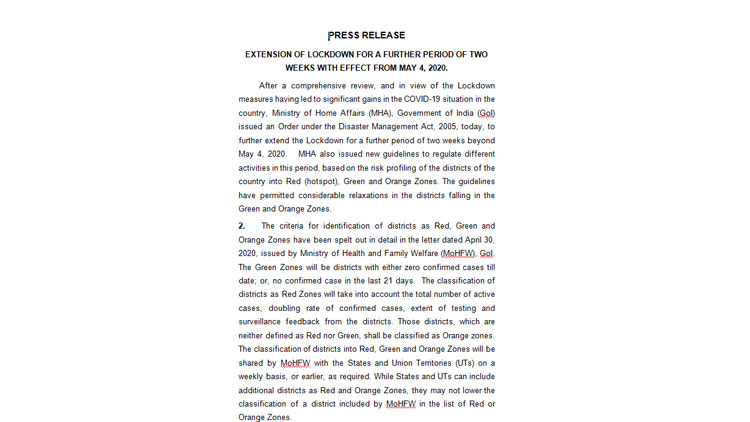 Thiruvananthapuram: The state government has gone for a complete lockdown of the entire state, as it was bereft of other options.

The ultimate decision was taken after a leap happened in the death rates due to Covid 19. Though the Central government had asked to lock down 10 districts in Kerala among the 75 it had listed across the country,  the state authorities took the stand that only a complete lockdown would serve the purpose. The government weighed all options before moving to the drastic measure.

Experts had advised the government that only stay-at-home policy could prevent a pandemic.

Though the Centre had asked the states and UTs to lockdown the affected districts, the state government gave another day so that people could gather essential items, before declaring the lockdown.

Public transport has come to a standstill. As train and bus services halted, only private transport is possible.

The spread of Covid-19 meanwhile has led to a possibility of a severe financial crisis by the state. The government revenue channel is almost shut down. The development schemes and annual schemes stand suspended. Thousands of daily wage employees have gone jobless. Guest workers from other states also have gone jobless.

The government has declared measures to curb hoarding and black market.  Chief Minister had held discussion with merchants. No other services other than essentials will be available in coming days.

Though the government allay fears regarding the goods movement through the borders, the traffic was interrupted during the last few days and  goods trucks were stopped at the borders. Its effect was reflected in the markets too.

As the public transport is in a standstill, travelling will be a challenge even for essential matters, for many who do not own a private vehicle.