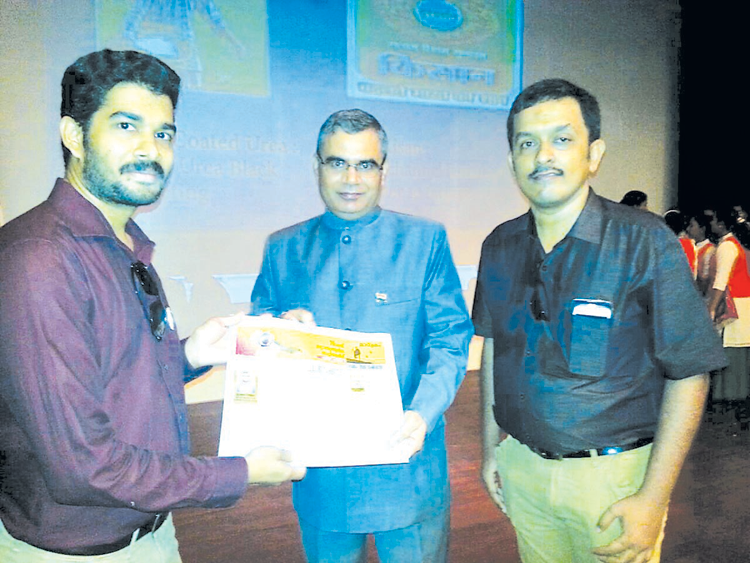 Malappuram: A leaflet circulated as part of LDF's fund raising for victims of Delhi violence scathingly attack MediaOne Channel and Madhyamam. The leaflet published by Malappuram District Committee as part of Bhagat Singh Day to be observed on 23rd March is titled "All Inclusive India".

The leaflet, however, is intriguingly silent on violences committed by Sanghparivar during Delhi violence. The BJP and RSS are exempted from criticism in all the thirteen sub-headings of the leaflet.  On the other hand, the leaflet has echoed the arguments in Sangh parivar's criticism against Jamaat-e-Islami and its founder Abul A'la Maudoodi.

The last sub-heading is titled, 'Are SDPI and Jamaat on right path', the text unerwhich reads: "Jamaat-e-Islami is working to establish an Islamic State. Madhyamam Daily, MediaOne Channel and others stand for the formation of an Islamic State but with a non-partisan face."

"Moulana Maudoodi's birthplace and area of operation were in Indian region. However, he fled to Pakistan after partition.  His role was instrumental in Pakistan formation.  Like the RSS, these people who are trying to establish a state based on religion, also are rivals of secularism. These people in disguise should be ostracised," reads the leaflet.

RSS is mentioned in the leaflet only to compare with Jamaat and SDPI.