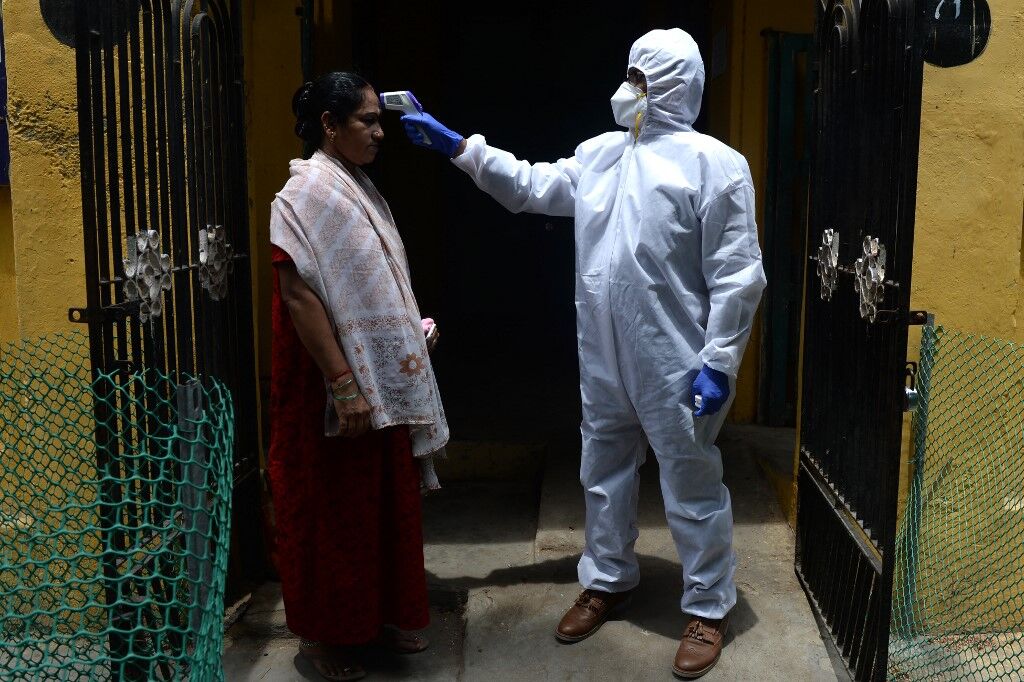 The new cases included 78 who came from abroad, 26 from other states, five were locals, three were health professionals and nine were CISF perso.

"At present, there are 2,057 positive cases, while in all, so far 4,311 people turned positive. Across the state there are 1,80,617 people under isolation at homes, corona care centres, and includes 2,662 who are in hospitals," said Vijayan.

The number of hot spots on Monday rose to 118.

Vijayan also took on Leader of opposition Ramesh Chennithala for disparaging the efforts made by his government in tackling Covid-19.

"At a time when we are in the midst of tackling Covid, of late, the Leader of Opposition has been levelling baseless allegations of corruption. In the past few days, he said about illegal sand mining is proposed at a site near here, then on Sunday, he spoke about a deal inked with London-based Price Waterhouse Coopers (PwC), saying it was a black-listed company.

"Both these are baseless allegations being levelled by a responsible person. No illegal mining is taking place and the PwC which has been given the contract is not a black-listed one... it is another division which is. Leader of Opposition should at least study the issue before levelling allegations," he said.