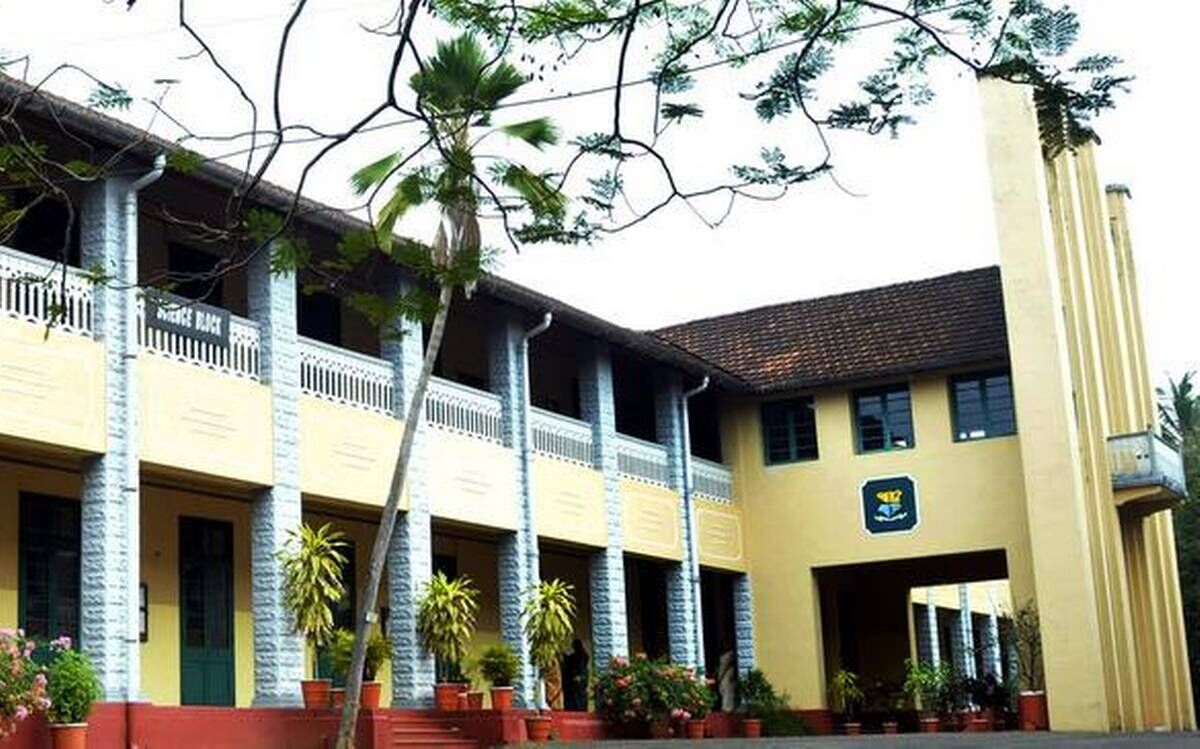 Thiruvananthapuram: The state government has restricted the universities from giving approvals to appointment of teachers in aided colleges, without prior government approval. The Higher Education Principal Secretary has given a letter to this effect to the university registrars. Henceforth Kerala, MG, Calicut and Kannur universities will stop giving approval to new appointments unless government approval is obtained prior to that.

The instruction is in the wake of an order of April 1, which amended the workload of college lecturers and cancelled the weightage for PG lecturing.

As 16 hours of workload was made mandatory by the order,for all lecturers the number of posts will be decreased. Thus teachers in colleges which have not got approvals for appointments will be in crisis.

At present, the universities are vested with powers to approve the teaching faculty appointment in aided colleges. The government has taken steps to transfer this authority to the College Education Director. As part of this, a report had been sought from the Higher Education Council.

The Council which opposed the move, filed a report which termed the government's move illegal.

The Council had pointed that the government cannot unilaterally withdraw from the agreement signed between the aided college managements and the government regarding Direct Payment.