text_fields
bookmark_border
CM Vijayan has approached the likes of Fali S Nariman, one of the best legal counsels in the country 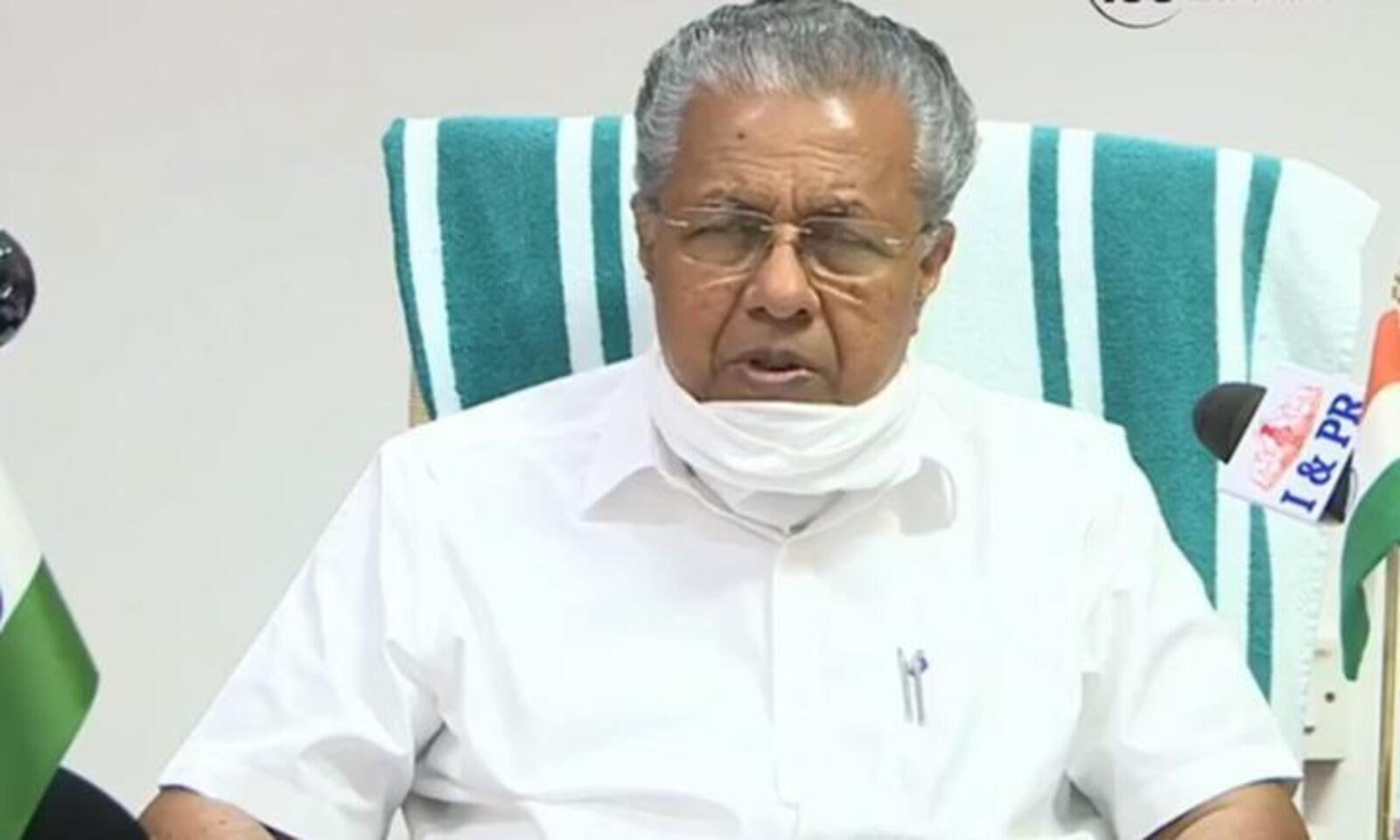 Thiruvananthapuram: Kerala Chief Minister Pinarayi Vijayan has turned to look for robust legal routes to battle the state governor Arif Mohammed Khan. Vijayan has approached the likes of Fali S Nariman, one of the best legal counsels in the country, to find a solution for the tussle between the state government and Khan, IANS reported.

The state government sanctioned a sum of Rs 46.90 lakh for Nariman and the team to take up the steering of the tussle.

An order has been issued stating that the sanctioned amount is the professional fee to the written legal opinion with regard to Kerala legislative bills.

The reason why Vijayan decided to approach Nariman is to see if there is a legal way out to see Khan signs on the dotted line on a few Bills he is sitting upon. These include the tweaked Lok Ayukta Bill and also a Bill which amends the powers of the Chancellor - a post held by the Kerala Governor for a while.

Vijayan is seeking to find if there is any way in which the state can approach the judiciary to see Khan provides assent to these Bills, which are crucial for the chief Minister.

Meanwhile, Khan had gone into threatening mode and warned that if the Chief Minister's Office is involved in gold smuggling, he will intervene. IANS writes that this must have made Vijayan start thinking about taking on Khan legally.

After a trip for ten days, the governor reached back Kerala. Meanwhile, the last date for the ten state varsity Vice Chancellors, whom he had ordered to quit, to reply to his show cause notice or in case any of them wishes to meet him, is Monday, after which he is expected to take a position.

He has the Supreme Court order which asked the Vice Chancellor of the A.P.J. Abdul Kalam Technological University of Kerala to quit as appointment norms were not followed, IANS reporter.