text_fields
bookmark_border
This is the first time that the daily cases in the state crossed the 4,000 mark 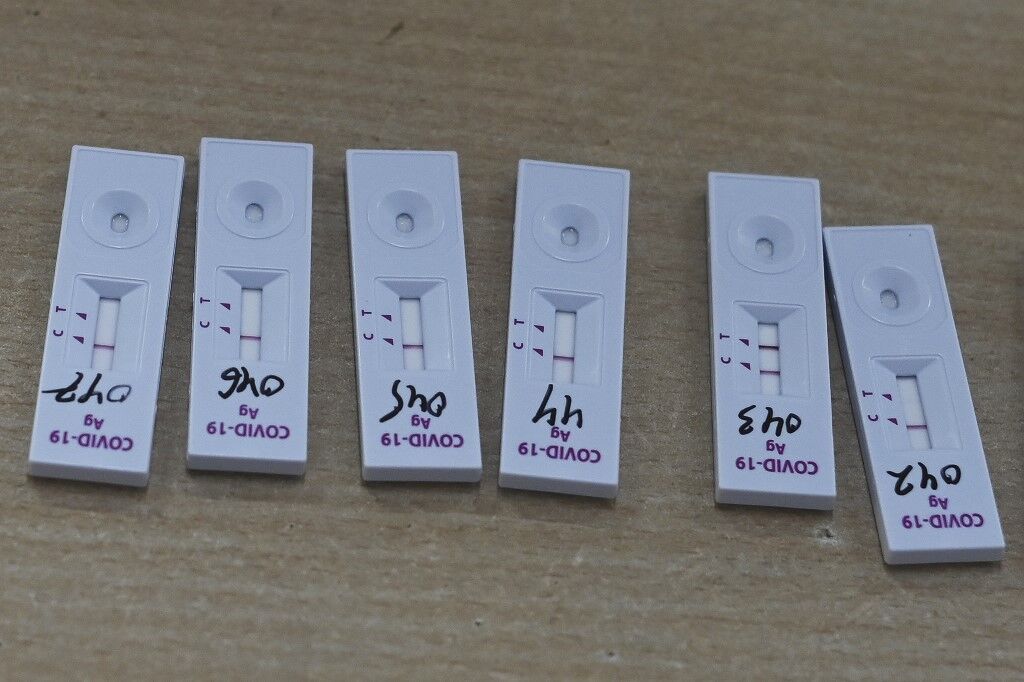 Thiruvananthapuram: In the highest single day surge so far, Kerala on Thursday reported 4,351 Covid-19 cases, taking the total infection count to 1,22,214, while the toll touched 489 with 10 more deaths.

Seventy two health workers are among those who tested positive and a total of 45,730 samples were tested, chief minister Pinarayi Vijayan told reporters. Of the fresh cases, a lion's share of 4,081 people were infected through contact while the source of infection of 351 was not yet known. As many as 57 had come from abroad, 141 people from other states, he said.

This is the first time that the daily cases in the state crossed the 4,000 mark. The state capital recorded the highest number of 820 cases on Thursday, followed by Kozhikode 545, Ernakulam 383, Alappuzha 367, Malappuram 351 and Kasaragod 319. Five other districts recorded over 200 cases. Samples of 2,737 people who were being treated returned negative, following which the active cases stood at 34,314.

So far 87,345 people have recovered from the infection, the chief minister said. As many as 2,13,595 people were presently under observation in various districts with 23,836 of them in hospitals. The number of admissions on Thursday stood at 3,081. So far, 22,87,796 samples have been sent for testing. Twenty new hot spots were added and 21 removed from the list, taking the total to 608.