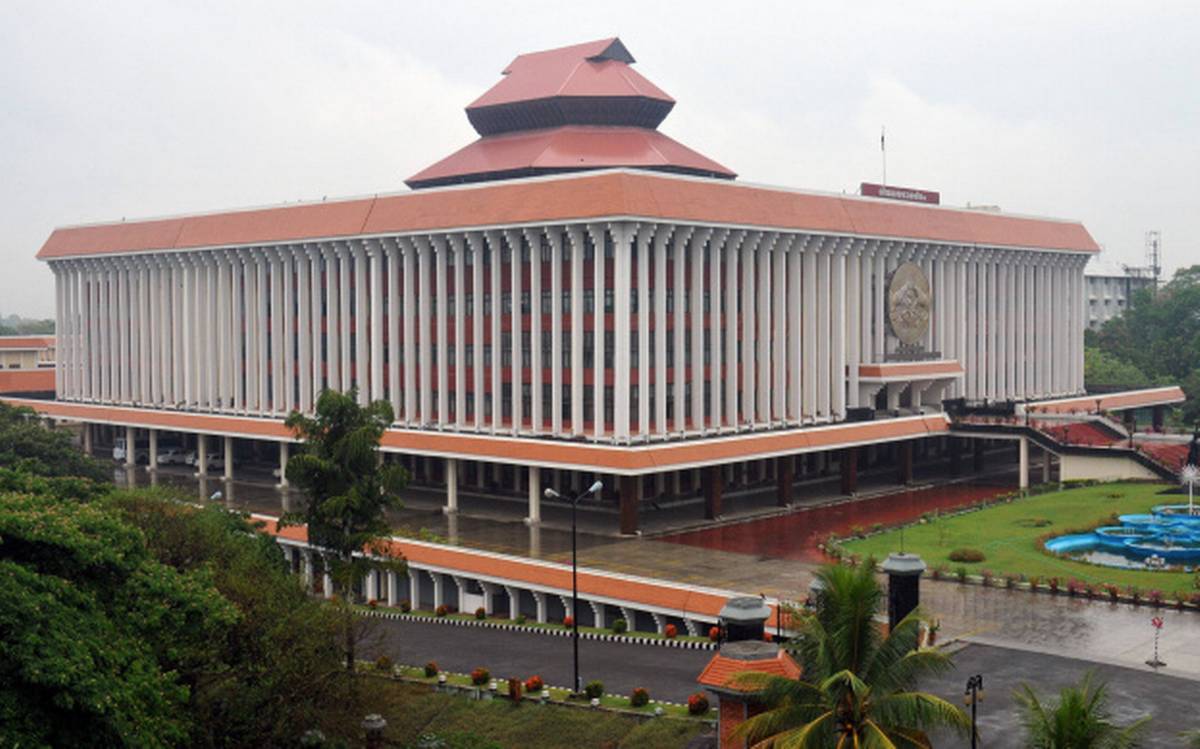 The amendment has also made provisions for imprisonment of five years for the violation of norms through cyber space.

The Kerala Cabinet decided to bring this amendment in the law based on the perspective that extant laws are insufficient to curb the crimes through cyber space.

Meanwhile eyebrows have been raised over the intent behind the formulation of the law with stringent provisions.

Earlier, the Supreme Court of India had repealed Section 66A of IT Act 2000 and Section 118D of Kerala Police Act 2011 after finding them to be contravention of the freedom of expression enshrined by the constitution. The Central government has not brought any other laws in lieu of the scrapped laws. In this scenario, Chief Minister Pinarayi Vijayan had contended that, the police is toothless to curb the crimes through cyber space.

However, experts cite that the new law confer the police with exorbitant powers. It is alleged that it is a ploy to curtail the democratic rights and the freedom of media under the garb of protecting women's dignity.

The amendment does not mention the cyber attacks against women. Rather, it grantspolice the authority to arrest without warrant and register FIR with charges that attract penalties including fine and imprisonment up to five years, in the cases of defamation through publication of any materials at any space, be it in social media or publications or display of such messages in the public domain.

The amendment also allows the police to take cognisance of the case without any complaint.

It is pointed out that the government has reformulated the repealed Section 118 D, of Kerala Police Act that was struck down by the apex court, in a more tough manner.