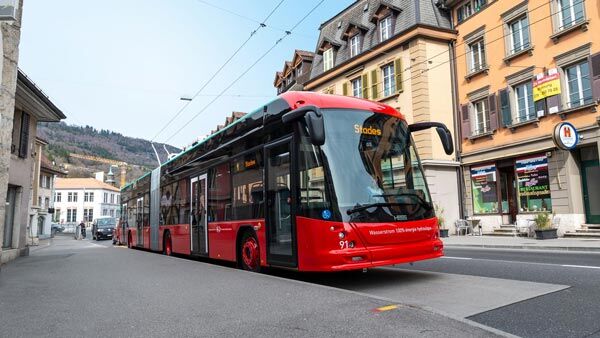 Thiruvananthapuram: After Leader of Opposition and senior Congress leader Ramesh Chennithala brought up PwC name while hitting out at Kerala Chief Minister Pinarayi Vijayan, PricewaterhouseCoopers Private Limited (PwCPL) said it is not a blacklisted firm as claimed by the former twice in the past three days.

The London-headquartered firm's statement said it wishes to clarify that the entity performing work for the Kerala government's Department of Transport is PricewaterhouseCoopers Private Limited (PwCPL).

"PwCPL is a limited liability company which provides consulting services and is not an audit firm. The SEBI Order of January 2018 neither applied to PwCPL nor did it impose any restriction on PwCPL whatsoever."

It also pointed out that even otherwise, the said SEBI order, which had restricted the PricewaterhouseCoopers audit firms from providing audit services for two years, was set aside by the Securities and Appellate Tribunal (SAT) in September 2019.

"With SEBI subsequently appealing the SAT order before the Supreme Court, the matter is now sub judice. However, there is no stay by the Supreme Court on the ability of any Pricewaterhouse audit firms in India to render their services," said the firm.

Earlier in the day, Chennithala claimed that Vijayan was a "past master at scientific corruption".

Addressing the media, Chennithala said Kerala had seen a few communist Chief Ministers, but none could match Vijayan in corrupt deals.

"On Monday, Vijayan criticised me for airing baseless charges. I stand by what I said about corruption in the e-bus project," the Congress leader said.

"Not long ago, Vijayan visited Switzerland. He should now come clean if he engaged in discussions with Hess AG, Swiss vehicle manufacturing major, for production of 6,000 e-buses as part of a joint venture with the Kerala Automobiles," said Chennithala.

The project was later shot down by then Chief Secretary and the Finance Department, he added.

Vijayan revived it by engaging the London-based PricewaterhouseCoopers (PwC) as the consultant, he said.

"On Monday, Vijayan said PwC was not banned. The game plan is clear. To circumvent the rules, PwC has been appointed as consultants. They will now clear the project with the Swiss company and the project will become live," the Congress leader said.

The range of corruption would soon come out, he added.