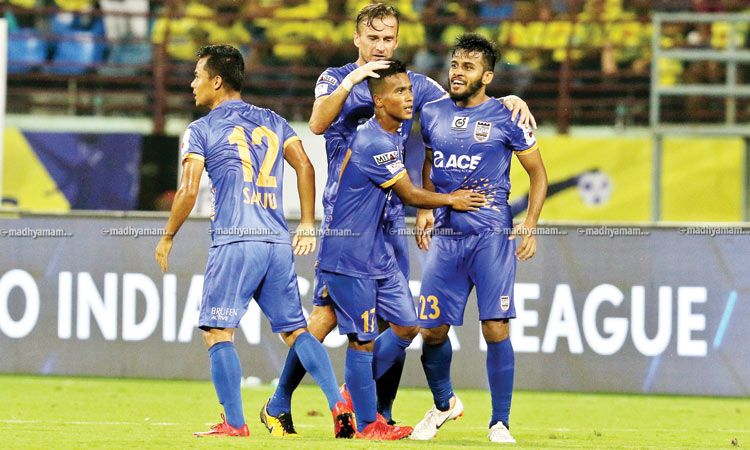 Thiruvananthapuram: A day after Kerala Chief Minister Pinarayi Vijayan gave the nod to track the mobile call detail records (CDRs) of Covid positive cases in the state, Leader of the Opposition Ramesh Chennithala has demanded to stop the process immediately, terming it a blatant violation of all rules and regulations.

"Disease is not a crime and a patient is not a criminal. It was on Wednesday that the CM announced this and even said this has been going on for a while. If so, we want to know where it is written in the Epidemic Act that this can be done. I went through it and there is no such provision. Vijayan is turning Kerala into a surveillance state and we will strongly oppose it," said the Congress leader.

He added, "In the case of the state government's deal with a US-based firm on processing data related to Covid-19 patients, the high court had clearly directed that data privacy should be maintained. We want to know, why were the Kerala Police engaged in this blatant violation of privacy through collection of CDRs.

"I strongly feel this decision has been taken by the CM and the state police chief. I wish to know if the Chief Secretary and the Home Secretary are aware of this blatant violation of Article 21 of the Constitution and also provisions in the Indian Telegraph Act. This cannot be allowed and has to be stopped."

On Wednesday, the Chief Minister had said that the state police have been given permission to take the CDRs of Covid positive patients as a means to make tracking of such people easier, since the state has been witnessing a massive spread of the virus.