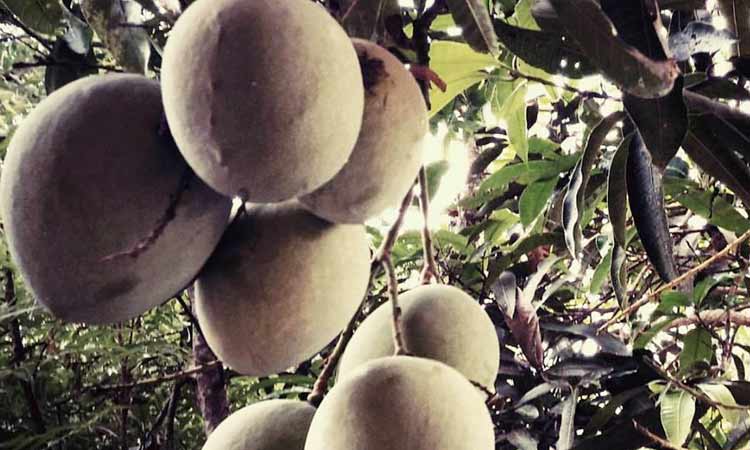 Named Sonaro, Glenn and Keitt, these mangoes' sugar levels range between four and six per cent and are now available at the local stores in Pakistan, priced at Rs 150 per kg.

"The Government of Pakistan had conferred Sitara-e-Imtiaz on Mr Panhwar for his research related to fruits including mangoes and bananas. After his death, I continued his work and carried out modifications after importing different genres of mangoes [from foreign countries] to test its growth in this atmosphere and soil," said Ghulam Sarwar, a mango expert, to ARY News.

Sarwar stated that the project was being operated without any government assistance and that he is focused on improving the fruit's shelf life. His techniques also target controlling sugar levels for diabetics and improving production to introduce new varieties.