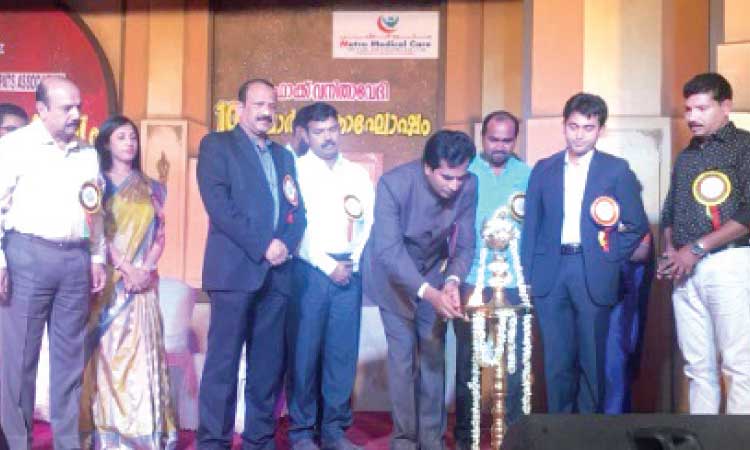 The new crown of Oman, Sultan Haitham bin Tariq Al Said, was forced to announce 30,000 public and private sector jobs, with the latter funded by a 500-dollar government stipend, to quell unrest that overwhelmed its streets this May. The sudden outburst was due to unemployment while the new regime imposed a VAT (value-added tax) and an income tax as an austere measure to pull back the country's disintegrating economy. The country's fiscal deficits are widening along with the exponential surge of public debts, brutalised by the pandemic, with oil prices crashing globally. Therefore, Oman's reforms to pull back its economy is not immune to the offers it used to pacify the masses, reports Al Jazeera. According to the report, Saudi Arabia's aggressive economic reforms and both economies' shift from cashing petroleum to focus on technologies and replacing ex-pats with nationals in job markets seem inevitable.

Although petroleum had fed 34% of Oman's GDP in 2019 and 65% of its total exports in 2018, the number of Omanis employed by the sector in the latter year was only around 15,000. Muscat is currently struggling because giving state jobs to its citizens ceases to be an option. According to World Bank statistics, the pandemic widened Oman's unemployment rate further when it was 49% in 2019.

Adel Hamaizia, a Gulf expert in Chatham House, believes that, therefore, Oman will likely postpone or slow its 'fiscal balancing' reforms of VAT and income tax in a more politically sensitive way.

The country rests its hope in diversifying the economy by urging the private sector to recruit citizens so that the burden will be off the state. Also, the petroleum industry is in no position to accommodate them all.

To achieve this, Muscat is improving education and promoting job growth in sectors like tourism, manufacturing and technology. Tanfeedh, Oman's National Program for Enhancing Economic Diversification, arose from this initiative. This reflects the efforts of Gulf Cooperation Council members to compete with the world in sectors other than fossil fuels.

The primary step in reform was replacing foreigners, who staff vast amount of jobs, with nationals. Oman is populated by 5 million, and 38% of it is ex-pats. According to Al Jazeera, roughly 80% of jobs held by foreigners should be replaced by citizens of Oman, and this is crucial for Muscat's economic reforms.

The World Bank statistics show that the pandemic has sped up the process of "Omanisation" pushed by the government, and 14% of ex-pats were trimmed in 2020-21. Also, Muscat has recently passed laws that made hiring ex-pats costlier.

At the end of this decade, Saudi Arabia will have to create 4.5million jobs to accommodate its youth who are entering the labour market. Regarding this, Gerald Feierstein, senior vice president of Middle East Institute, is doubtful whether the country has the capacity to meet that target.

Riyadh, similar to Muscat, has "Saudisation" in its Vision 2030. The government is aggressively filling nationals in sectors ranging retail, education and even taxi business. Saudi's yearn for managerial positions is changing nowadays, according to Hamizia. Youngsters are coming now to take jobs irrespective of the status it offered.

Young women were always ready to take jobs in Saudi but used to be barred from economic life under guardianship laws. According to a study by Brookings Institution, a Washington based think-tank found that in 2018-20 women taking jobs in the Saudi labour market rose to 33 per cent from 20, though women's unemployment stands at 60%, and they continue to face discrimination like wage differentials.

Feierstein says that Oman's fiscal state is an indicator of the tremendous pressure other Gulf economies could face in the coming years. Along with Oman, its wealthier neighbours are also pushing their way to reform their economies with their feeble balancing game of in-state spending and creating economic opportunities. As these states are built on their oil wealth, this game is inevitable, but the demand for oil is falling. The globe is shifting gears to green energy.

Feierstein told Al Jazeera that an enormous generation of youth is entering the labour force, but the gulf countries' ability to continue offering public-sector jobs is diminishing. He added that people in Gulf countries expect their government to do things for them. Oman's previous ruler, the late Sultan Qaboos bin Said Al Said, managed to quell protesters by offering them generous state handouts, Al Jazeera report reads.