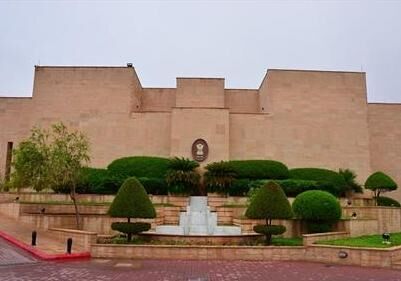 Saudi Arabia has deported 1,200 more Indian expatriates from Riyadh and Dammam after they were detained for violation of labour and visa rules.

They were caught in cases related to non-renewal of visa, Huroob (absconding) and labour law violations. The majority of deportees were from Uttar Pradesh, while others belonged to Kerala, Tamil Nadu, Andhra Pradesh, Telangana, Bihar, Bengal, Rajasthan, Assam and Punjab.

The total number of Indian deportees repatriated during the pandemic period is 5,808 now, with the help of Indian embassy officials.

With the pandemic crisis relaxed, Saudi authorities have intensified search for violators, with many foreigners, including Indians, caught every day.