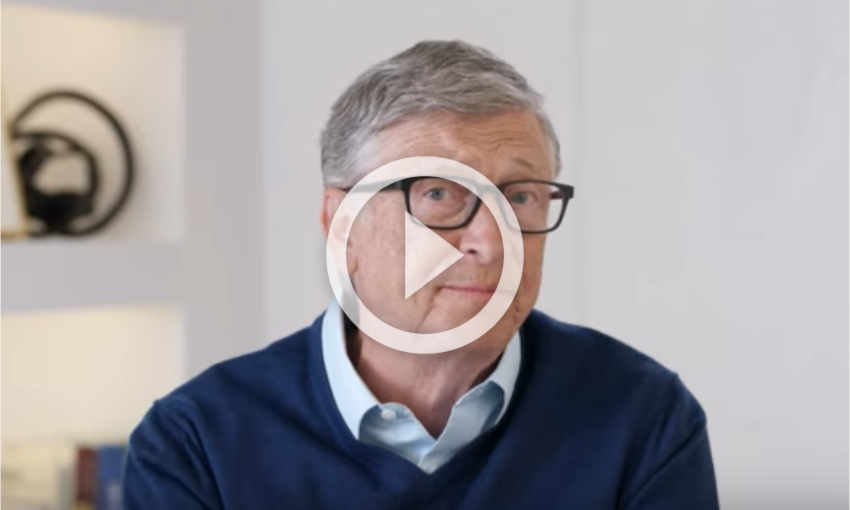 The billionaire and the founder of Microsoft, Bill Gates's Ted talk video about about the world-famous pandemic had went viral during the Covid era.

"When I was a kid, the disaster we worried about most was the nuclear war. Today the greatest risk of global catastrophe. If anything kills over ten million people in the next few decades, it's most likely to be a highly infectious virus rather than a war. Not missiles but microbes." Gates had said.

Gates who warned about the Covid pandemic is also warning us about two disasters that the world is about to face. Bill Gates came with a response while interacting with the famous YouTuber Derek Muller.

"One thing is climate change. Every year that would be a death toll even greater than we had in this pandemic."

He said people do not like to talk about it too much, citing bio-terrorism as the second threat. Bio-terrorism is the second one. Somebody who wants to cause damage, can engineer a virus and spread it."

"The chances of running into it is more than the outbreak of Covid." he said.

Bill Gates's answer to the question of whether a world, spreading Covid can stop the next epidemic was 'No'. He said that there would be more epidemics.

Below is the full video of an interview with Bill Gates about the Covid vaccine, fake news, and misinformation online.