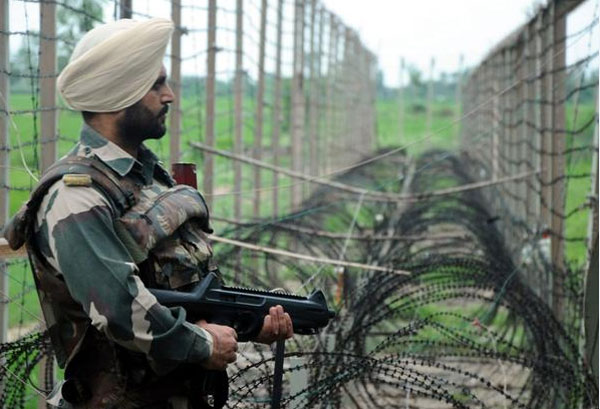 Srinagar: A soldier was killed in a gunfight Monday between security forces and separatist guerrillas in Jammu and Kashmir's Kupwara district, police said.

A soldier of army's counter-insurgency force, Rashtriya Rifies (RR), was killed Monday afternoon in the gunfight that started early this morning in Gagal (Lolab) area of Kupwara.

"One RR soldier injured in the Gagal (Lolab) gunfight in Kupwara district succumbed to injuries in the hospital," a police officer told IANS.

Monday's gunfight took place some distance from the spot where four guerrillas and a soldier were killed Sunday in Kalaroos forests of the same district.

Reports from the area said that searches to locate the guerrillas were still on in the area.