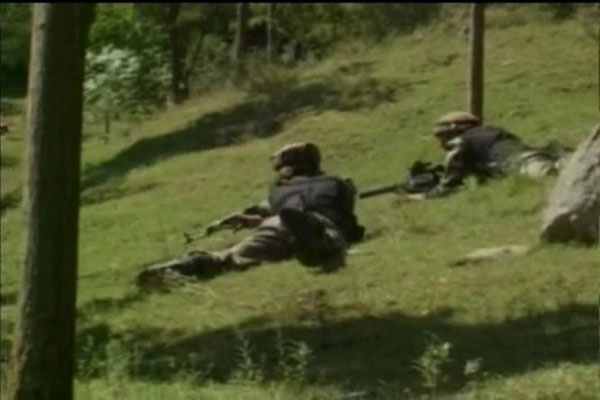 Jammu: Pakistan Rangers again Thursday resorted to unprovoked firing at Indian positions on the international border in Jammu and Kashmir, an official said.

The officer said three BSF outposts were affected due to the firing.

These two ceasefire violations occurred hours after the BSF and Pakistan Rangers held a battalion commander level flag meeting in the same border area to defuse tensions between the two sides.