Union Ministries to be ranked based on ease of doing business

India's 'special relationship' governs approach to Afghanistan and its ... 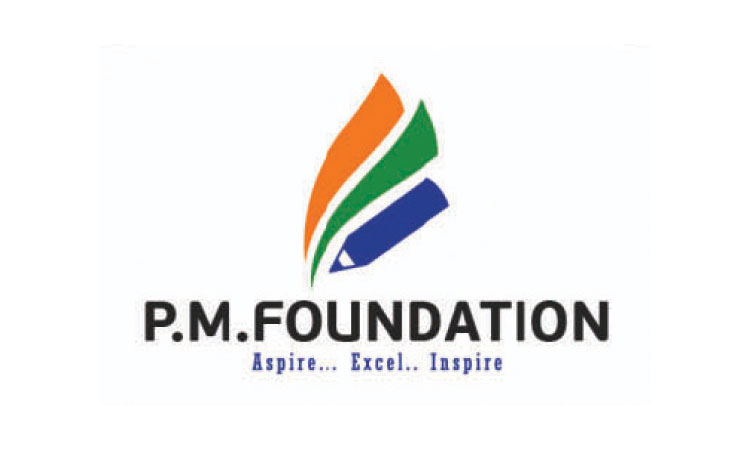 New Delhi: The government rolled out its ambitious financial inclusion programme, the Pradhan Mantri Jan Dhan Yojana (PMJDY), and said about 1.5 crore accounts were opened on Thursday through thousands of camps, exceeding the first day target of 1 crore accounts.

The program is Prime Minister Narendra Modi's first blockbuster social upliftment scheme and is aimed at improving the lives of millions of India's poor by bringing them into the financial mainstream and freeing them from the clutches of usurious moneylenders, while giving them a modicum of insurance cover. Buoyed by the performance on Day 1, Modi shortened the time for achieving the 7.5 crore new accounts to five months from six, urging the finance ministry to complete the task by January 26.

"In order to eradicate poverty we have to get rid of financial untouchability," the Prime Minister said, adding that inclusion will also act as an important tool in the fight against corruption. He also said the program would break the vicious cycle of poverty and debt and boost the economy, which slowed to decadal lows in the past two years.

The Prime Minister topped up each account with life insurance cover of Rs 30,000, adding to the Rs 1 lakh accidental insurance benefit already available under the account that will come bundled with a Ru-Pay-enabled debit card. "Banks have assured me they will do this work before January 26. Those who open accounts by January 26, 2015, over and above the Rs 1 lakh accident, they will be given life insurance cover of Rs 30,000. This will help the poor families," he said.

After six months of satisfactory operations, the account would be eligible forRs 5,000 overdraft facility, designed to take the poor out of the clutches of moneylenders. Subsequently, these accounts will be also used for providing micro pensions.

"I believe when a person opens a bank account, he or she takes the first step to get connected with the economic system. Today, the 1.5 crore families which got connected with the economic system will give a boost to the economy," the prime min . said. Modi noted that it was easy for the rich to get loans at low interest rates but that the poor are forced to borrow from moneylenders at five times that figure.

A breakthrough was required to overcome the vicious cycle of poverty and debt, and that breakthrough has been achieved today," he said, adding that financial inclusion is the responsibility of the government.