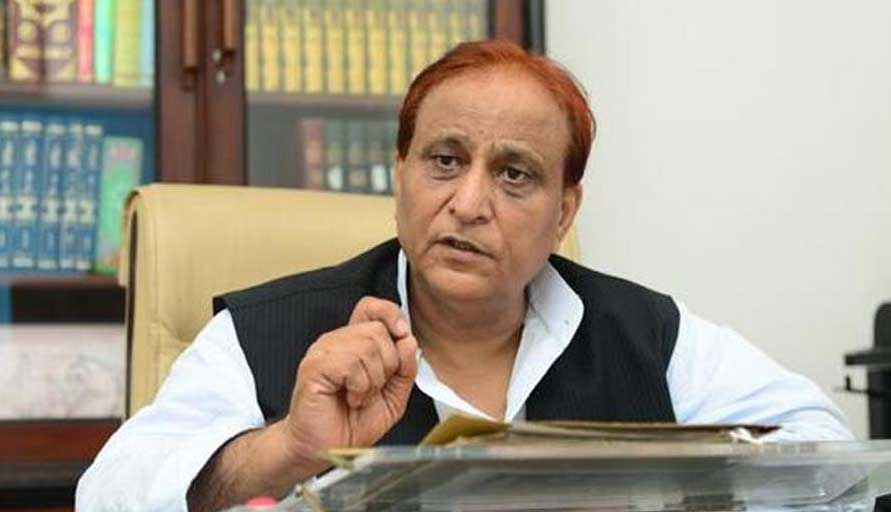 Lucknow: A case has been filed against union Minister of State for Agriculture Sanjeev Baliyan in a Uttar Pradesh court for calling the state's Urban Development Minister Mohd Azam Khan a terrorist.

At a press conference held Dec 21 on the sidelines of a Kisan Sammelan in Kailsa, Baliyan targeted Azam Khan for his statement on the birthday of Samajwadi Party (SP) chief Mulayam Singh Yadav.

Khan had said the funds for the grand celebrations had come from the Taliban, LeT and Dawood Ibrahim.

Responding to a question, Baliyan said a man who has openly admitted of taking money from terrorists is the biggest terrorist himself.

Baliyan is a BJP leader and his name had also figured in the Muzaffarnagar riots of 2013.

"... In this case, he (Azam Khan) has spelt out his terror links so what's wrong in what Baliyan said," Pathak said.