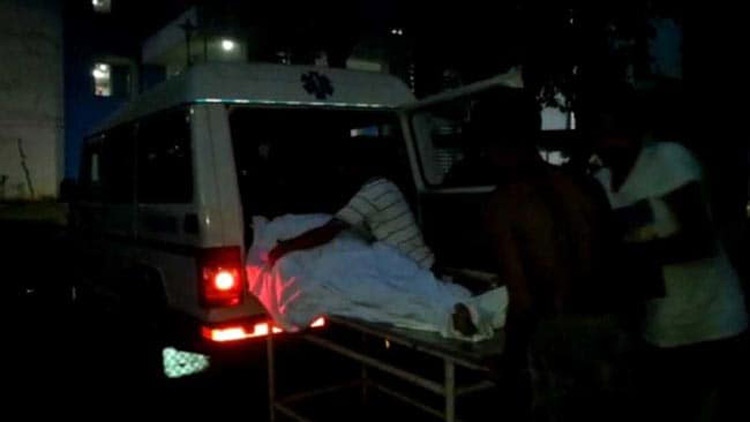 Kolkata: A BJP worker in West Bengal Saturday alleged that he was branded with cigarettes by Trinamool Congress activists for attending the Nov 30 city rally of BJP president Amit Shah.

The letters "TMC" - the abbreviation for Trinamool Congress - were branded on the chest of Bishnu Chowdhury, who was also assaulted and burnt all over his body with cigarettes Dec 3.

"Trinamool goons burnt my whole body with cigarettes asking why I had attended Shah's rally. They asked me to join Trinamool, and when I refused, they mercilessly beat me up and branded the letters TMC on my chest," said Chowdhury, a resident of Bansberia in Hooghly district.

While the opposition and members of civil society have condemned the incident, Trinamool's Hooghly unit president Tapan Dasgupta has denied the involvement of his party and dubbed the incident a "BJP-staged drama".

BJP's Hooghly unit president Krishna Bhattacharjee said the party has apprised the National Human Rights Commission about the incident and was in the process of making a formal complaint. Chowdhury too has filed a police complaint.