Reform should be people-driven, simplify processes: Modi at G20 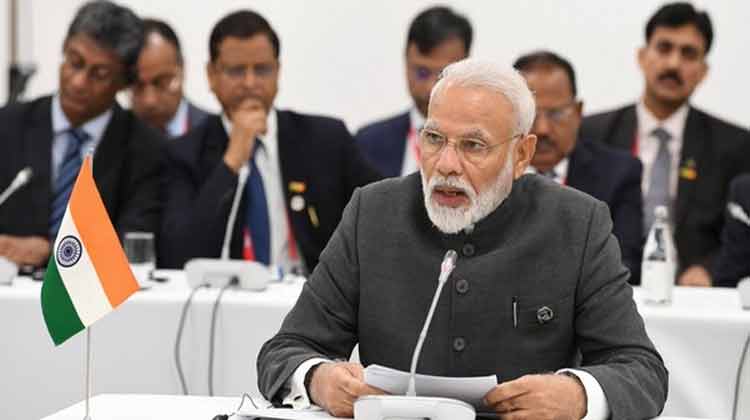 Brisbane: Indian Prime Minister Narendra Modi in his address to the G20 nations here Saturday spoke of the need for reform - to make it people-driven and that it should lead to simplification of processes.

Speaking at a retreat and lunch before the G20 summit formally starts Saturday afternoon, Modi said reform should be technology driven and should have scale and address the root causes, according to tweets posted by ministry of external affairs spokesperson Syed Akbaruddin.

"Reforms should lead to simplification of processes...& processes of governance must be reformed - PM @narendramodi to G-20," said a tweet.

He said: "Reform is a continuous multi-stage process... must be institutionalized - Globally, reforms are handicapped with perception of being government programs, a burden on the people, this needs to change."

"Reforms should lead to simplification of processes... and processes of governance must be reformed," he said.

"Reform is bound to face resistance... must be insulated from political pressures. Reform has to be driven by the people....cannot be by stealth," he added.

Earlier, in his first engagement of the day, Modi said repatriation of black money kept abroad was a key priority and called for "close coordination" on the issue during a meeting of BRICS leaders here.