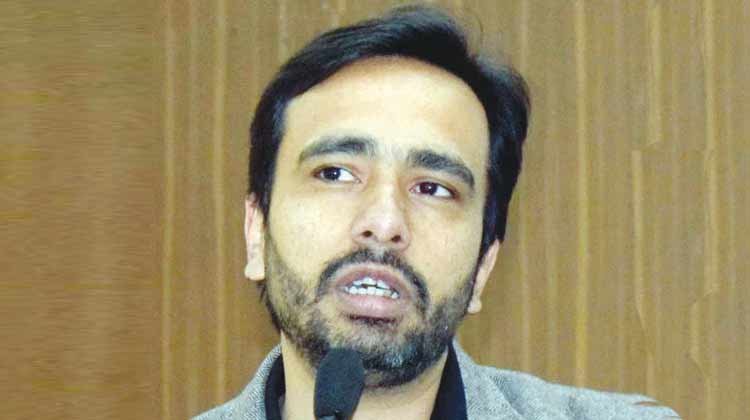 Al-Qaeda and IS or Islamic State may join hands with terrorist groups like Lashkar-e-Taiba, Jaish-e-Mohammed, Harkat-ul-Ansar and Indian Mujahideen (IM) to target Indian cities, the NSG director general said.

"Al-Qaeda's threat to attack Indian cities is a matter of concern. They can target India in collaboration with Pakistan-based terrorist outfits," he told reporters after the elite force's 30th Raising Day celebrations at the Manesar base camp here.

"We are facing threat of such attacks in more than one city at a time...Our commandos are being trained to counter such attacks," he said.

Chaudhary said al-Qaeda had been studying the possibilities of such attacks in India and its people had visited places like Goa, Bangalore and Amritsar.

He said a dummy hand grenade was left in one of Air India's planes by mistake during an exercise Sep 26 by NSG commandos. The grenade was later found on a plane booked for Prime Minister Narendra Modi.

"Black Cats will remain more vigilant in the future regarding such incidents. NSG has good commandos not cleaners," he added.

The NSG is a federal contingency deployment force to tackle all kinds of terrorism in the country.